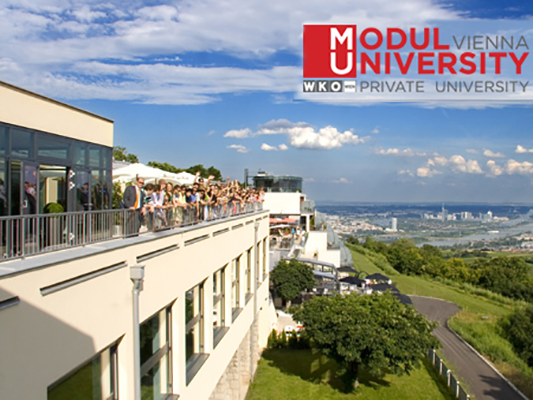 Iran and Austria are taking preparatory steps to hold a joint travel and tourism training course in an Austrian university.

“Right now, we are negotiating with the officials in MODUL University in Vienna to hold a joint travel and tourism training course there,” says Houshang Talebi, the president of Isfahan University.

In a Farsi interview with IMNA, Talebi added that last year the two sides held a training workshop on travel and tourism in Isfahan for tourism and hotel managers in Isfahan, which paved the way for expansion of bilateral relations between universities Isfahan and MODUL.

Talebi went on to say that the decision to expand the relations between the two universities was taken last year after talks with the head of Austrian Chamber of Commerce.

He also pointed out that MODUL University in Vienna is a reputable academic centre affiliated with the Austrian Chamber of Commerce.

He also said the admitted students will receive two diplomas.

“We expect to make the arrangements by the next couple of months to register the first group of students for the next semester,” he noted.