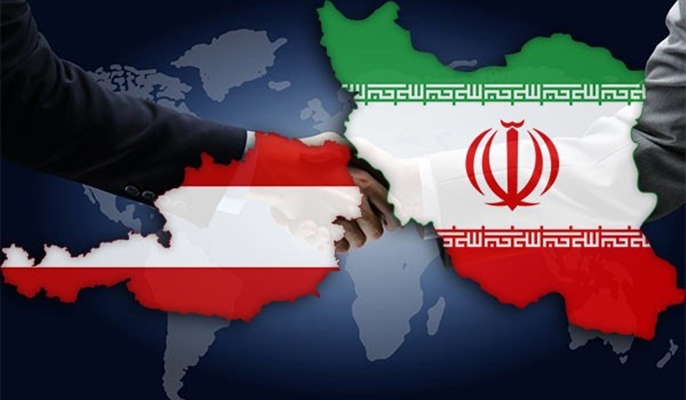 Iran and Austria recently signed a protocol on tourism cooperation to further boost the industry in both countries.

The agreement covers a whole range of areas, including the exchange of modern regulations and documents in the field of mountain tourism and nature touring, drawing up statutes and regulations for national parks and nature touring, organizing tours to familiarize Austrian media and tourism authorities with Iran’s mountain and nature tourism potential, and exchanging experience on advertising and supervision in accordance with European standards. 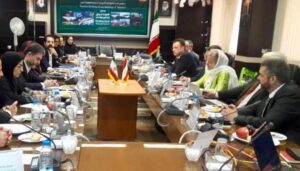 “Among the countries which have signed memoranda of understanding with Iran on tourism, Austria, compared to others, has more logical behaviour and has complied with the memorandum of understanding and road map it delineated with Iran,” said Mohammad-Ebrahim Larijani, a top Iranian tourism official.

The protocol was signed at the end of a three-day trip to Iran by an Austrian delegation after a joint Iran-Austria working group was organized on the sidelines of a specialized symposium called Sustainable Tourism Conference.

He said the protocol was in line with a memorandum of understanding signed by the two sides back in 2016.

“The agenda of all meetings of both countries have, so far, been in keeping with this road map,” he said.

According to the official, it was decided that the fourth working group hosted by Austria be formed in 2020 to discuss issues such as cultural heritage, tourism, standardization of accommodation and ways of supervising tourism facilities.