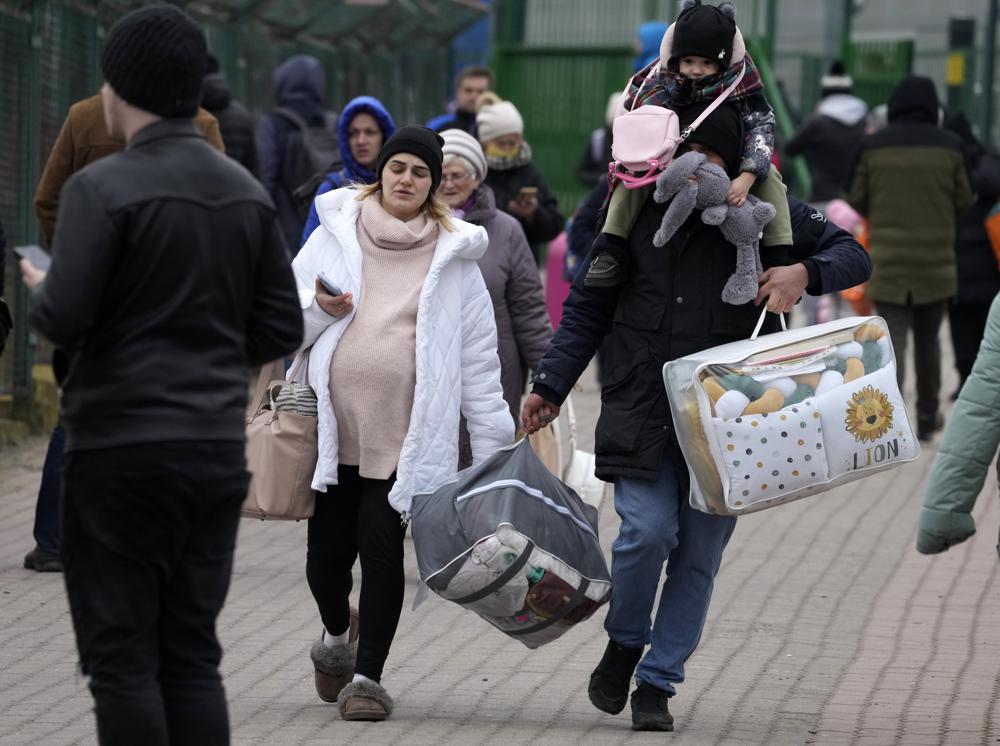 Iran’s ambassador to Kiev says arrangements have been made through the good offices of Tehran to facilitate the return home of Iranian nationals residing in Ukraine.

“Fortunately, with the Iranian embassy in Ukraine following up on the issue, and thanks to efforts by our colleagues at the foreign ministry and sincere cooperation by honorable ambassadors to Warsa, Budapest and Bucharest as well the support by the respected foreign minister, it has become possible to take Iranian nationals out of Ukraine,” said Manouchehr Moradi in a tweet.

“I hope our dear fellow countrymen will return to their homeland safe,” he added.

He had earlier said, “There are around 4200 Iranians in Ukraine, of whom 1100 are in eastern Ukraine.”

Iran’s Foreign Minister Hossein Amir Abdollahian, on Friday talked to his Polish, Hungarian and Slovak counterparts, urging them to let Iranians residing in Ukraine, enter their soils visa free, so that they could travel to Iran.