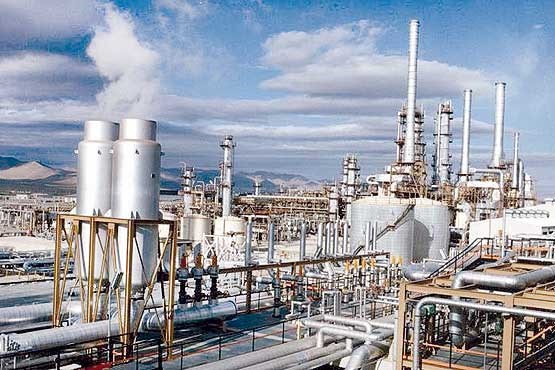 The head of Iran’s National Petrochemical Company (NPC) says the country’s petrochemical production capacity will rise to 100 million tons annually by the end of next Iranian calendar year (March 20, 2023).

Making the prediction in a meeting with the heads of petrochemical companies in Assaluyeh, southern Iran, Morteza Shahmirzaei added the country will have a bright future as it is moving toward development.

He said 68 petrochemical complexes having an annual nominal capacity of around 90 million tons are currently working in the country, reiterating that due to the outlined plans the production is expected to touch 100 million tons by late March 2023.

He assured that some problems would be resolved in the shortest possible time through cooperation between the National Petrochemical Company and Pars Special Economic Energy Zone.