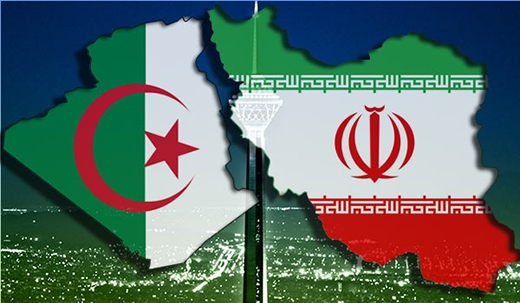 Iranian and Algerian chambers of commerce are duty bound to encourage their private sectors to promote trade and embark on joint ventures, said Shafei.

Closer economic cooperation between Iran and Algeria was top on the agenda of a Tehran-Algiers trade gathering in Tehran, with the heads of the two countries’ chambers of commerce and the Algerian ambassador to Tehran in attendance.

“The new policy of the government is to give priority to Muslim countries as far as economic relations are concerned,” Gholamhossein Shafei, the head of Iran’s Chamber of Commerce, was quoted by Donyay-e Eghtesad as telling the session.

Shafei added economic relations between the two countries do not measure up to political ties.

He went on to say, “Iranian and Algerian chambers of commerce are duty-bound to encourage their private sectors to promote trade and embark on joint ventures. Iranian and Algerian private sectors do not have enough information about each other’s capabilities and potential for cooperation. That’s why the chambers of commerce and joint trade councils should do more to offer more information to those active on the economic front.”

Shafei further said, “The volume of trade between the two countries in 2014 stood at about $7 million; Algerian imports accounted for 97 percent of the total volume.”

Muhammad al-Eid Bin Omar, the head of the Algerian Chamber of Commerce, for his part, said that the joint council of Iranian and Algerian businessmen which was established in 2010 can promote the volume of trade and economic interaction and inject dynamism into the current trend through evaluation of present opportunities for further cooperation.

He put the volume of trade between the two nations at $3.2 million in the first quarter of 2015, and said those figures show that the heads of chambers of commerce as well as Iranian and Algerian businessmen should make more efforts to create a dynamic platform for economic activities.