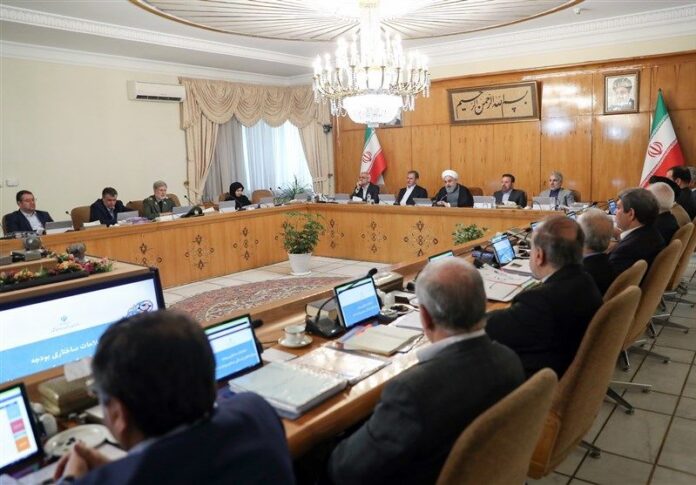 The Iranian administration has passed a piece of legislation that allows foreign individuals to receive a temporary residence permit in Iran by investment.

In a meeting on Sunday, President Hassan Rouhani’s cabinet passed the legislation on Iranian residence permit by investment, proposed by the Ministry of Economic Affairs and Finance.

The new initiative for attracting foreign capital will allow the nationals of foreign countries, whose governments have been formally recognized by the Islamic Republic, to obtain five-year residence permits if they have invested at least €250,000.

The applicants for residence permits can make investment in various methods, such as depositing funds in Iranian bank accounts, buying public bonds issued by the government, or investing in the housing sector.

It was also agreed in the cabinet meeting that the foreign investment in the country could be made using US dollar, euro, and the other foreign currencies allowed by the Central Bank of Iran.

In a report in February, Mehr News Agency quoted the head of Organization for Investment, Economic and Technical Assistance of Iran as saying that approximately $3.5 billion in foreign direct investment had been approved in the Iranian year that ended in March 2019.

According to the statistics of the United Nations Conference on Trade and Development (UNCTAD), over $10 billion in foreign investment was approved in Iran from March 2017 to March 2018.