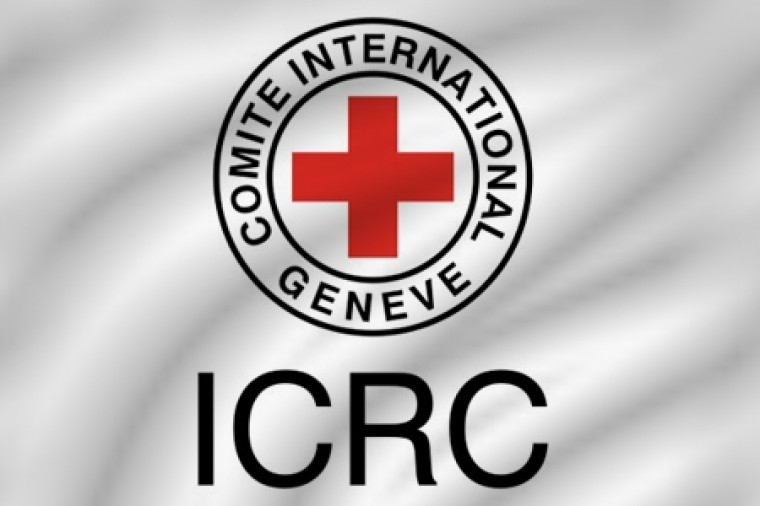 Paul Bouvier, a senior Medical Advisor to the International Committee of the Red Cross (ICRC), described the academic and administrative capabilities of the Red Crescent Society of the Islamic Republic of Iran as unrivalled.

In an interview with IRNA, as translated by IFP, Bouvier hailed the “unique” academic and administrative capabilities of the Iranian Red Crescent Society (IRCS)

Speaking on the sidelines of the Health Emergencies in Large Populations (H.E.L.P.) Course, he referred to Iran’s high capabilities in academic and executive fields and prominent professors in the University of Tehran as the main reasons for holding the training course in Iran.

“The H.E.L.P training course has been held for about 30 years in all continents, and Iran enjoys good geographical conditions and academic status for being the host this year.”

Bouvier pointed to a Middle East fraught with conflicts, and added, “Admirable security and stability of Iran in a volatile region has made this country an appropriate destination for holding the conference.”

Describing the IRCS as a significant member of the ICRC, Bouvier hailed the attendance of doctors from military forces and noted, “Their experience can help improve the quality of the course.”

During the Health Emergencies in Large Populations Course, participants will be trained to make rational decisions in the face of unexpected disasters and crises such as earthquakes and epidemic diseases.

Tehran is hosting the third workshop of H.E.L.P training course, which was kicked off on August 27 and will last up to September 7, while the Red Crescent and the Red Cross movements from Afghanistan, Nepal, Turkey, Finland, and Syria are taking part in the course.