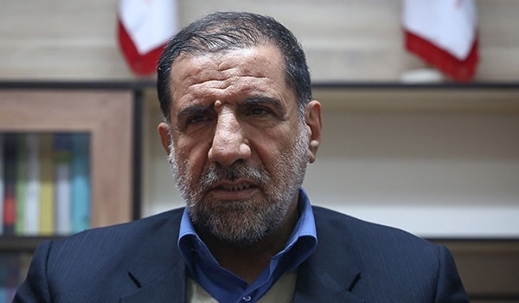 The final results of the talks which will be in the form of a final deal should receive the approval of Iran’s parliament, the MP said.

A senior Iranian legislator strongly criticized the Lausanne statement issued jointly by Iran and the six world powers, warning that its contents do not serve the Iranian nation’s interests much.

“The Iranian team of nuclear negotiators has not achieved what it should have in the nuclear talks and the result of their work is not acceptable,” member of the parliament’s National Security and Foreign Policy Committee Esmail Kosari told Fars News Agency (FNA) on Friday.

“What has been mentioned in the joint statement of Iran and its negotiating parties includes the same things that the Western sides had been raising for one-and-a-half years since the Geneva agreement was signed,” the influential MP lamented.

Yet, he warned that the final results of the talks which will be in the form of a “final deal should receive the approval of the parliament”, implying that the foreign minister will have a tough job ahead before he could put the final deal into effect if such a deal is ever made with the world powers.

The prominent lawmaker said the Iranian legislature will scrutinize the Lausanne talks and statement as soon as it comes back from the Nowruz holidays in the next two days.

Another member of the parliament’s National Security and Foreign Policy Committee, Abbasali Mansouri Arani, also underlined that the country’s parliament will oversee the conclusion and endorsement of the final nuclear deal between Tehran and the six world powers.

“The parliament will supervise over the comprehensive nuclear agreement like any other agreement,” Mansouri Arani told FNA on Friday.

He underlined that any agreement with foreign countries should be within the framework of the Islamic Republic ruling system and the country’s redlines.