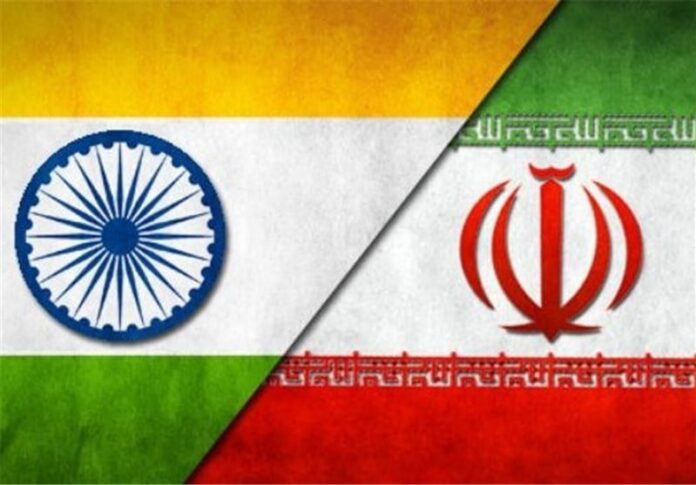 India is allowing state refiners to import Iranian oil with Tehran arranging tankers and insurance after firms including the country’s top shipper Shipping Corp of India halted voyages to Iran due to US sanctions, sources said.

New Delhi’s attempt to keep Iranian oil flowing mirrors a step by China, where buyers are shifting nearly all their Iranian oil imports to vessels owned by the National Iranian Tanker Co.

The moves by the two top buyers of Iranian crude indicate that the Islamic Republic may not be fully cut off from global oil markets from November, when US sanctions against Tehran’s petroleum sector are due to start.

US President Donald Trump ordered the reimposition of economic curbs after withdrawing the United States from the 2015 nuclear deal between Iran and six world powers. No one trading with Iran will do business with America, he said.

“We have the same situation (as most Western shippers) because there is no cover, so we cannot go (to Iran),” an SCI official told Reuters.

New Delhi turned to the NITC fleet after most insurers and reinsurers had begun winding down services for Iran, wanting to avoid falling foul of the sanctions given their large exposure to the United States.

SCI had a contract until August to import Iranian oil for Mangalore Refinery and Petrochemicals Ltd, two sources familiar with the matter said.

Eurotankers, which had a deal with MRPL to import two Iranian oil cargoes every month, has also said it cannot undertake Iranian voyages from September, the sources said.

The sources spoke on condition of anonymity as they were not allowed to talk to the media about commercial deals.

“The shipping ministry has given refiners permission to buy Iranian oil on a CIF (cost, insurance and freight) basis,” a government source said.

Under a CIF arrangement, Iran would provide shipping and insurance, enabling Indian refiners to continue purchases of the country’s oil despite the non-availability of cover from Western insurers due to the restrictions imposed by Washington.

The move would benefit Indian Oil Corp, Bharat Petroleum Corp Ltd and MRPL, which plan to lift Iranian cargoes during the rest of the fiscal year ending on March 31.

State refiners, which drove India’s July imports of Iranian oil to a record 768,000 barrels per day, had planned to nearly double oil imports from Iran in 2018/19.

Unlike their private peers, India’s state-run refiners need government permission to import oil on a delivered, or CIF, basis. Federal policy requires them to favor Indian insurers and shippers by buying only on a free on board (FOB) basis.

The permission for CIF purchases applies only to existing annual contracts with Iran, the government source said.