Indian People Buy 4 Tons of Gold ahead of Monetary Reforms 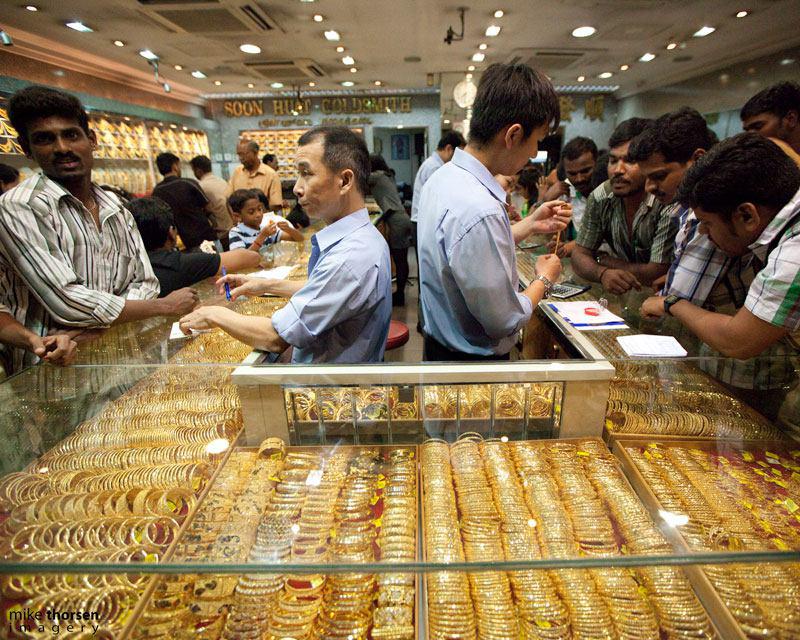 On the verge of the announcement of currency reform in India, people have bought more than four tons of gold, the Indian Directorate General of Safeguards, Customs and Central Excise reported.

According to a report covered by Al Alam in Farsi, Indian people have flocked to jewellery shops across the country before the Indian government enforces its currency reform plan.

Only in Chennai (Madras), about 200 kilograms of gold jewellery have been sold, while the previous day, the amount was less than 40 pounds. Jewellery companies are subject to inspections, as the government notes massive evasion of sales taxes, The Times of India reported.

India is a highly cash-oriented society. Poorer Indians rely almost entirely on cash, despite the Nerandra Modi government’s pressure to get most of them to open bank accounts. Reliance on credit and debit cards as well as electronic payment methods is far more limited than in the industrialized West.