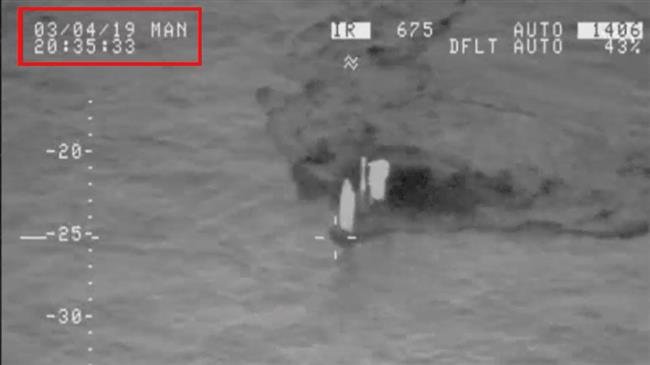 Pakistan says it has successfully thwarted an alleged attempt by an Indian submarine to enter its waters, amid heightened military tensions between the two nuclear-armed neighbors.

The Pakistani Navy said in a statement on Tuesday that the navy “used its specialized skills to ward off the submarine, successfully keeping it from entering Pakistani waters” on Monday night.

“This great feat is a testament of the Pakistan Navy’s superior skills. The Navy will keep defending Pakistan’s naval border. The force has the capability to respond to any aggression,” it said.

The Navy said its forces did not target the submarine due to a government policy of maintaining peace with New Delhi.

India is yet to comment on the Pakistani allegation.

In another confrontation, Indian media cited unnamed sources as saying that an Indian Sukhoi-30 warplane had shot down a Pakistani drone near the city of Bikaner in the northern Indian state of Rajasthan on Monday.

If confirmed, the submarine incident would be the latest in a series of confrontations since last week, when India conducted “preemptive” airstrikes inside Pakistan against what was said to be a militant training camp belonging to the Pakistan-based Jaish-e-Mohammad (JeM) militant group. The outfit had claimed responsibility for an attack on an Indian security convoy in Pulwama, Indian-administered Kashmir, on February 14. That attack killed more than 40 Indian troops.