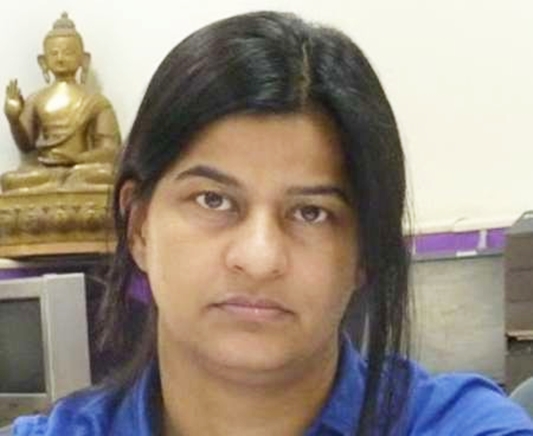 A senior Indian journalist believes that Iran’s full membership in the Shanghai Cooperation Organization (SCO) will enhance the security and stability in the region.

In an exclusive interview with IRNA, Miss Arti Bali of the international desk of one of India’s biggest media groups, Sahara, said: “A full-flagged membership in the SCO will make Iran an integral part of the organization’s security structure, and this will enhance security not only in Iran but also in the entire region through minimizing the possibility of occurrence of political and armed conflicts in the Persian Gulf.”

“Containing the political and armed unrests and conflicts in the Persian Gulf like the one currently going on between Iran and some Arab states, particularly Saudi Arabia, is highly important for Iran. After Iran’s inclusion in the SCO, these unrests will also concern the organization’s other member states, and this will reduce the chances of such flare-ups occurring.”

On the possible stances of the SCO member states on Iran’s joining the regional body, Bali said, “Given Iran’s strategically important geographical location and its important role in the region, China and Russia have already welcomed Iran’s full-flagged membership in the SCO, and its other members should not have any problem with it.”

“By signing 17 agreements […] during President Xi Jinping’s visit to Iran in January, China has emerged as a major trading partner of Iran. Iran is also a crucial link in the Chinese project of the “New Silk Road’. Beijing, therefore, will support Iran’s full flagged membership in the SCO.”

“Russia has already extended its support for the full and direct engagement of Iran with the SCO and its member states.”

Elaborating on the importance of Iran joining the SCO, Bali said, “Due to the international sanctions on Iran, a large number of economic and logistics projects in the region such as the International North-South Transportation Corridor have been blocked. Iran’s joining to the SCO would help the organization to revive them”.