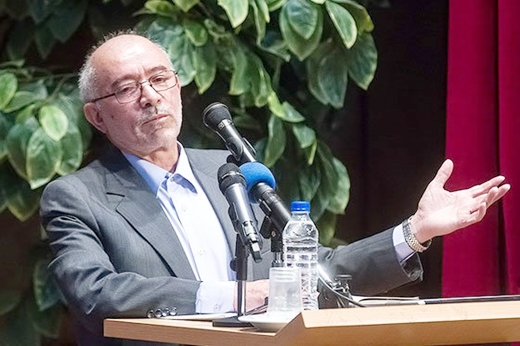 70% of deaths are the unfortunate result of diseases such as diabetes, cancer, heart attack, asthma, and respiratory conditions, IRNA news agency quoted Sayyari as saying.

Almost all these conditions are rooted in a lack of movement, smoking, high blood sugar, high cholesterol, unhealthy diets, and drinking, he explained.

Sayyari lamented the fact that some 10 trillion Rials (nearly $3bn) is being spent annually on smoking, which is one of the leading causes of various diseases.

Sayyari went on to say that currently there are 422m people with diabetes worldwide, of whom half don’t know they have it. “Every 20 seconds, one leg is amputated as a result of diabetes, even though one can prevent such a catastrophe by taking self-care measures,” he added.

The average amount of sugar intake is 25g per day while there is 30g of sugar in one bottle of cola, he warned, noting that in Iran, people consume some 65g of sugar per day on average.

He further pointed out that the amount of salt Iranians consume is 10-12g per day, whereas normally only 5g of salt is recommended for those under 50, and only 3 g for those above 50.

Consuming 500 calories fewer each day, along with a daily 30-minute walk would help people to lose 500g per week, he suggested.