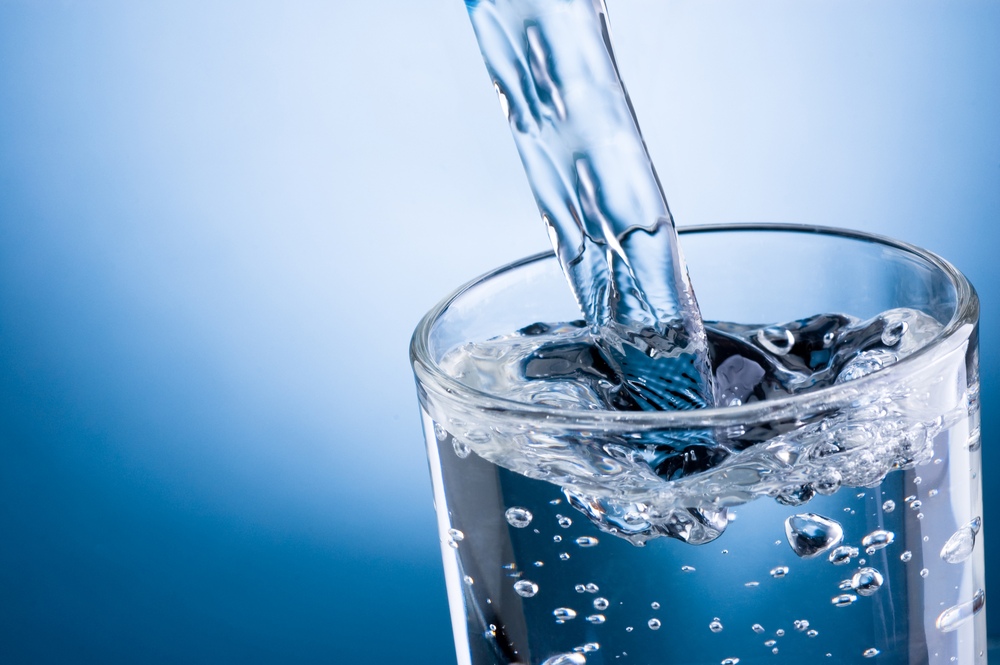 Iran, like many other countries in the Middle East, is gripped with a long-term drought and a serious water crisis. A comparison of the way other countries have decreased their water consumption shows that the Iranian government may be able to manage the crisis by raising the price of water.

Here is IFP’s translation of a report by KhabarOnline:

Water is as important as the lives of all living creatures on earth. It comprises 70% of the earth, 3% of which is sweet water.

If the water is wasted, it will gradually lead to the end of the 3%. Once it is fully consumed, all living creatures including human beings might face horrible repercussions.

Middle East is one of the regions where the future of human life might be threatened sooner.

The increase in water price is one of the methods to lower the water consumption level. World Resources Institute recently found that the shortage of water in the Middle East would lead to security and economic crises in the region by 2040. 14 Middle Eastern countries are among the first 33 countries in water crisis ranking.

Iran is the 13th country in the list. Recently, Iranian Energy Minister Hamid Chitchian warned that the survival of the country’s civilization is in danger. He pointed to the considerable decrease in the country’s renewable water resources from 130 billion cubic metres to 116bcm, and warned that the figure will decline more in the future.

Chitchian referred to the water price as one of the reasons for high water consumption.

Water Price in Iran Compared with Other Countries

An average 4-member Iranian family pays less than $2 a month for the water it uses. This figure varies from $55 to $326 for an average American family.

In Britain, it depends on the place where the citizens live. However, the monthly bill is $42 for British families.

After Denmark, Germany has the highest fee for water consumption. The water use per capita in Germany has decreased by 18% since 1990 because of the high prices.

Denmark has the most expensive water in Europe. Danish people pay $7.8 for every cubic metre of water they use.

In the United Arab Emirates, which receives $1.6 for every cubic metre, people are fined if their daily water consumption exceeds 700 litres.