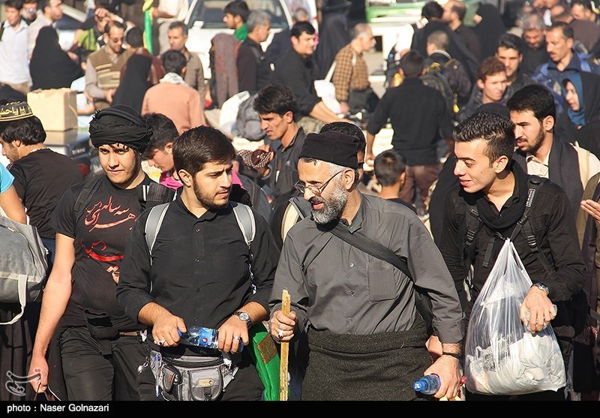 Imam Hussein lovers are en route to Karbala, Iraq with some pilgrims being stranded in the roads leading to his holy shrine due to overcrowding.

Saturday December 13 is Arba’een, a religious ceremony that comes forty days after Ashura, which marks the martyrdom of Imam Hussein, the grandson of the Prophet Muhammad (PBUH). Shiite Muslims all over the world hold services to mourn the loss of the third Imam, with some heading to the holy shrine of the martyred Imam.

This year Iranians have set out, in droves, on a journey to the holy Iraqi city ahead of Arba’een, but the massive influx of pilgrims has promoted officials to shut down Shalamcheh and Mehran border crossings on the Iran-Iraq border, asking them to make a return.

The following are photos Tasnim News Agency and the Iranian Students News Agency (ISNA) have posted online of the true lovers who are heading to Karbala, Iraq prior to the occasion. Take a look: 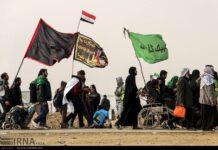 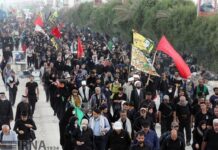