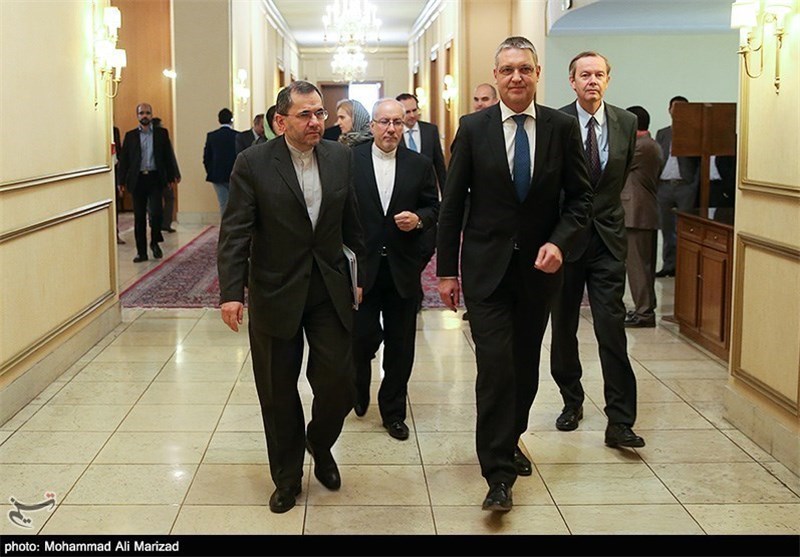 The Iranian deputy foreign minister said the International Atomic Energy Agency (IAEA) has confirmed that Tehran is fully implementing its commitments under the July 2015 nuclear deal with world powers (also known as JCPOA).

Speaking at a meeting with visiting German Deputy Foreign Minister Markus Ederer in Tehran on Tuesday evening, Iranian Deputy Foreign Minister for American and European Affairs Majid Takht Ravanchi highlighted the Islamic Republic’s adherence to the nuclear agreement, and called on the other parties to seriously fulfill their commitments, including those related to banking and financial issues.

“The implementation of Iran’s commitments has been confirmed by the IAEA,” said the diplomat, who was also a member of the Iranian nuclear negotiating team with the Group 5+1 (Russia, China, the US, Britain, France and Germany).

During the meeting, the two sides also exchanged views on other issues, including ways to promote Tehran-Berlin relations in diverse spheres and the latest developments in the Middle East and the world.

While the Joint Comprehensive Plan of Action (JCPOA), a 159-page nuclear agreement between Iran and the Group 5+1 came into force in January, some Iranian officials complain about the West’s failure to fully implement the accord.