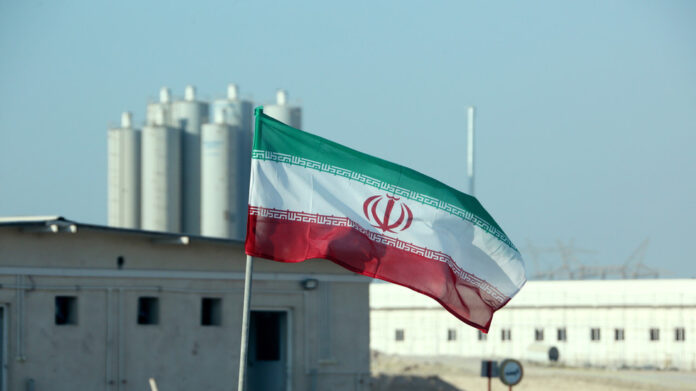 The International Atomic Energy Agency (IAEA) reported Iran took another step to increase its enrichment activities in purifying uranium beyond 20 percent at Natanz plant. The new activity does not involve keeping the product, according to the IAEA.

Iran has injected uranium hexafluoride gas enriched up to 20 percent purity level into a centrifuge at its Natanz nuclear facility, the United Nations’ nuclear watchdog reports.

“On 25 October 2021, the Agency verified that Iran began feeding (the gas) enriched up to 20% U-235 into a single IR-6 centrifuge in R&D (research and development) line 2 at PFEP (Pilot Fuel Enrichment Plant)” in Natanz, the IAEA said in a report on Monday, according to Reuters.

However, the agency also noted that the country was not keeping the output.

“The resulting product and tails streams were being re-combined,” the report added, meaning that after separating the enriched product it was mixed with the centrifuge’s waste and not kept.

In May 2019, Iran began a set of nuclear countermeasures in retaliation for the United States’ departure from the Joint Comprehensive Plan of Action (JCPOA), a historic 2015 nuclear deal between the Islamic Republic and world countries.

The measures were also taken in return for the US’s restoration of its nuclear-related sanctions against Iran, and failure by Britain, France, and Germany—Washington’s allies in the deal—to retain their business interactions with the Islamic Republic despite the oppressive economic bans.

As part of the retaliatory steps, Iran stopped recognizing the limits set by the deal on the level of its uranium enrichment activities and the volume of its heavy water reservoir.

On January 5 last year, the country said it would no longer observe any operational limitations on its nuclear industry, whether concerning the capacity and level of uranium enrichment, the volume of stockpiled uranium or research and development.

Tehran has invariably asserted that it would reverse all of its counter-steps if the Western allies resumed their obligations under the JCPOA.