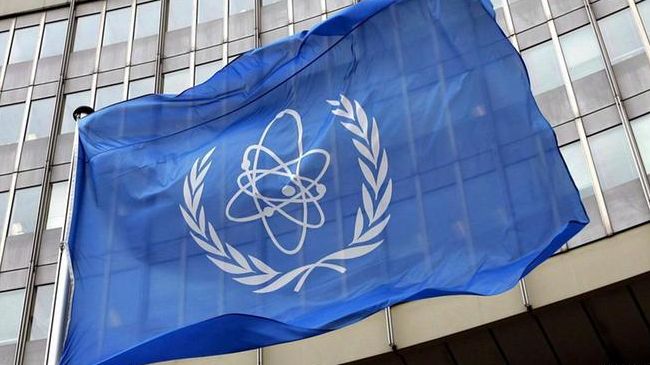 The International Atomic Energy Agency (IAEA) has released a new report, confirming Iran’s commitment to an interim nuclear deal it signed with the P5+1 group in 2013.

The monthly update report by the IAEA indicated on Friday that the Islamic Republic had not made “any further advances” in its activities at the country’s enrichment facilities and at Arak heavy water reactor.

The report also noted that Tehran’s uranium enrichment did not exceed a fissile concentration of five percent.

On November 25, Iran “temporarily stopped the operations for conversion and fuel manufacturing” at a facility that was checked by the agency from December 14 to 16, the report added.

Despite making progress, Iran and the five permanent members of the United Nations Security Council — China, Russia, Britain, France, and the United States — plus Germany failed to clinch a final nuclear deal by a November 24 deadline during their talks in Austrian city of Vienna.

However, Tehran and the P5+1 agreed to extend their discussions for seven more months until July 1, 2015. They also agreed that the interim deal they had signed in Geneva last November remain in place during the negotiations.

Under the Geneva deal, dubbed the Joint Plan of Action, the six countries undertook to provide Iran with some sanctions relief in exchange for the Islamic Republic agreeing to limit certain aspects of its nuclear activities during a six-month period.

As part of the interim deal, Iran suspended 20-percent uranium enrichment as of January 20 when the agreement came into force. Iran then started to dilute and oxidize its 196-kg stockpile of 20-percent-enriched uranium.