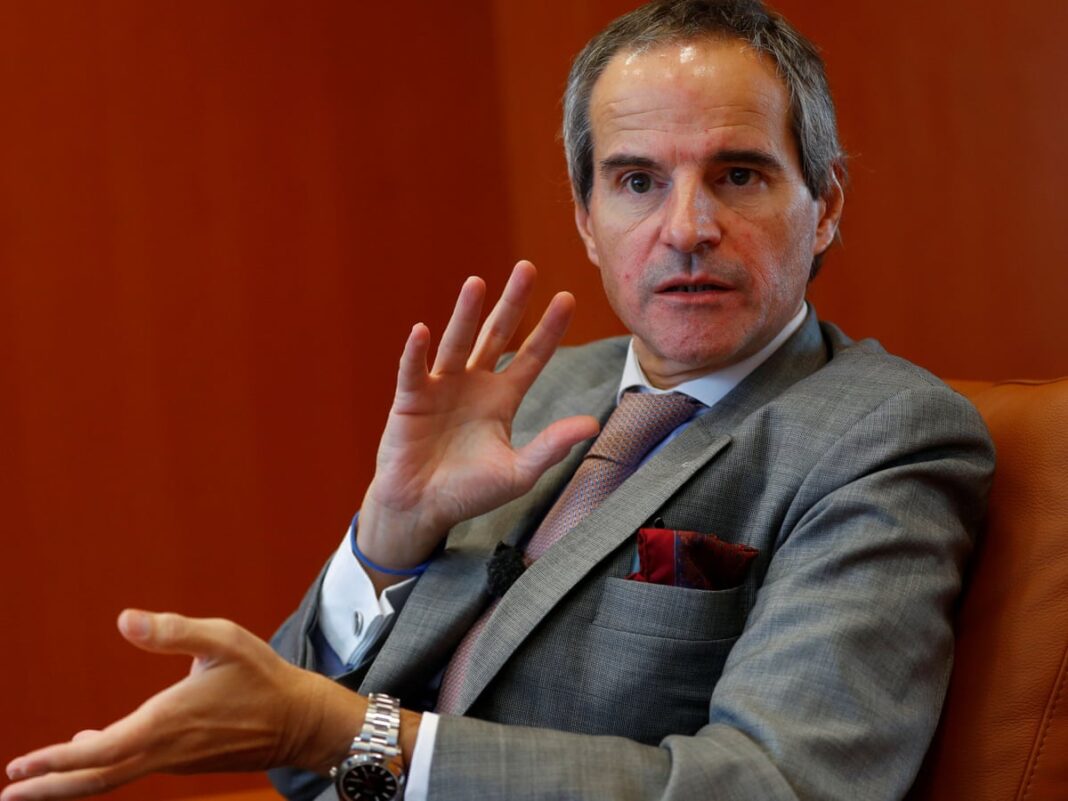 The head of the International Atomic Energy Agency (IAEA), Rafael Grossi, has dismissed claims by Israel that Iran is gearing up to enrich uranium to 90 percent purity.

In an interview with France 24 on Wednesday, the IAEA director general was asked about intelligence the Israel purportedly shared with the US and the Europeans suggesting that Iran is taking technical steps towards 90% enrichment.

The remarks came as envoys from Iran and the P4+1 group of countries — Britain, France, Russia, and China plus Germany — are engaged in the seventh round of talks in Vienna aimed at reviving the 2015 nuclear deal, official known as Joint Comprehensive Plan of Action (JCPOA).

Grossi stressed that both sides are talking about “a return to the original agreement. So, that is their political goal.”

He also rejected concerns that the new Iranian negotiating team may have entered the Vienna talks from scratch, saying, “It seems it is not the case. I think they are trying to build on what was done before… So, we hope they can come to an agreement soon.”

“I think a deal is always possible provided that the political will is there. I would say the good thing is that they are not starting from scratch. They have already six rounds of talks. This would be the seventh. So, there is a lot of work that has taken place from the beginning of the year until know. They have been talking about several nuclear specific things including some technical matters and then there is a political discussion about the sanctions … but I can say that lots of elements are there and an agreement would be possible if of course they want to do it,” he added.

The IAEA chief also rebuffed the possibility of an interim agreement under which Iran would halt or slow its uranium enrichment activities in exchange for a partial lifting of US sanctions.

He noted that “this is not what I hear from them and I believe the Iranian government has been very firm on … demanding a return to the agreement in full, including for them the rewards that were expected from the original agreement in terms of financial flows, access to markets and a number of incentives.”

On Wednesday, the IAEA reported Iran had started the process of enriching uranium to up to 20 percent purity with one cascade, or cluster, of 166 advanced IR-6 machines at Fordow plant.

In its report circulated to member states and seen by Reuters, the IAEA also said that the UN nuclear watchdog planned to step up inspections at the site, but the details still needed to be ironed out.

Iran’s Ambassador to the IAEA Mohammad-Reza Ghaebi stated the new enrichment activities cited in the IAEA recent report had already been announced to the agency.

The IAEA, he added, has released merely a routine technical report following regular inspections at Fordow.

Grossi confirmed that the increased production capacity at Fordow and expressed hope that he would be able to reach a deal with Tehran, which would give the IAEA the minimum access and observation capacities to maintain an acceptable level of inspections.

Asked if he is planning to go to Tehran, he replied, “If they invite me I will go in a minute.”