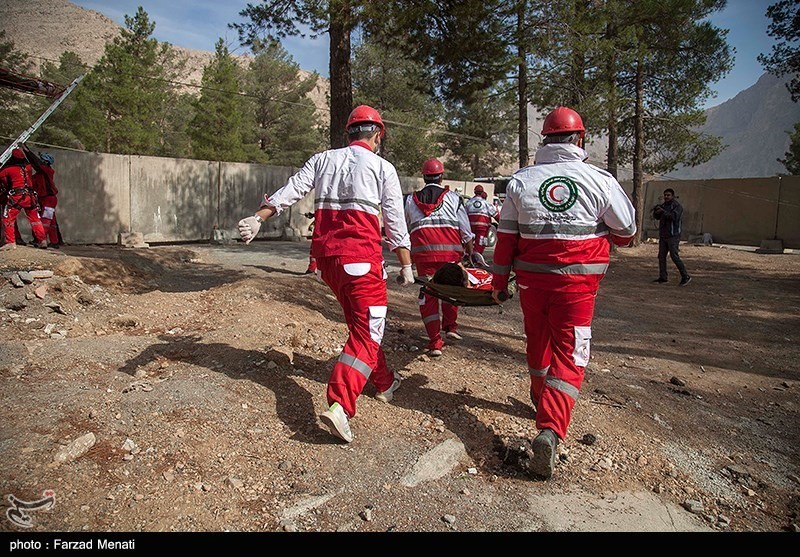 Authorities say the epicenter of the quake is Laft. The earthquake hit at a depth of 18 kilometers. At least one person died in the southern port city of Bandar Abbas after an electric post fell down on him.

The Persian Gulf center of the IRIB described the quake as very long and powerful.

Meanwhile the governor of Hormozgan says he visited the vulnerable and suburban areas in the province, adding, “Fortunately, the damage is not severe”. Meanwhile, authorities have opened public spaces to people in the quake zone for their emergency accommodation.

Reports say it was also felt in the United Arab Emirates and Saudi Arabia. A video has ricocheted around social media showing people in Dubai in the streets following the earthquake.

Iran is a quake-prone country with much of its territory being criss-crossed by fault lines.

There are several dangerous fault lines in the Iranian capital Tehran as well and scientists have repeatedly called for measures to bolster buildings in the city against a possible massive quake.