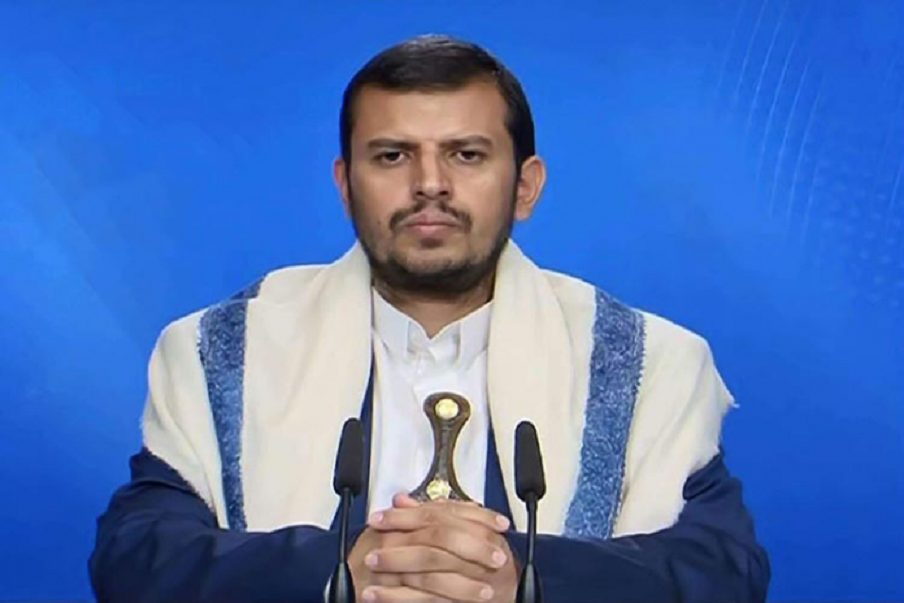 The leader of Yemen’s Houthi movement says the recent escalation of the military campaign by the Saudi-led coalition stems from its fear of looming defeat, stressing that Riyadh and its alliance will eventually emerge as a big loser on the battlefield.

In a speech on Thursday night, Abdul-Malik al-Houthi said the more crimes the enemies commit against Yemen, the tighter becomes the nation’s unity in the face of the Saudi-led aggression.

“While fraternity, cooperation and convergence are growing in the resistance axis every day, the Saudi-led coalition of aggressors and all those who are standing by the side of the US-UK-Israeli axis are in confusion and will emerge as the big loser on the battleground.”

He lashed out at the United Arab Emirates (UAE) for having served as “an instrument in the hands of the US, the UK and the Zionist regime” since the onset of the Saudi-led war in early 2015.

Yemen and the UAE had nothing to fight over and Abu Dhabi was only provoked by the US, the UK, and Israel to get involved in the military campaign along with the Saudi regime, he said.

“Anyone who imagines he will achieve victory and can guarantee his future through satisfying America and allying with it is wrong and will definitely lose,” he warned.

Houthi said Yemen’s “freedom-seeking approach” is the root cause of the enemies’ anger and prompted them to mobilize all their resources in the war so they can fully dominate the Yemeni nation and country.

“We will refuse to accept humiliation and the enemies’ dominance on our nation,” he said.