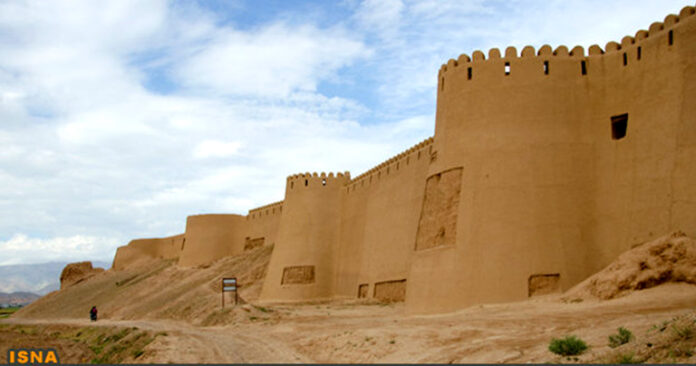 The historical adobe town is believed to have been built in the Sassanid era.

Belgheis, one of Iran’s biggest adobe structures, is located 3 km to the southwest of what is today Esfarayen in North Khorasan Province.

The historical town is believed to have been built in the pre-Islamic period, the Sassanid era to be more exact.

It was demolished at the end of the Safavid era at the hands of invading Afghans and became a legend.

The following images of what remains of this historical structure have been released by ISNA News Agency: