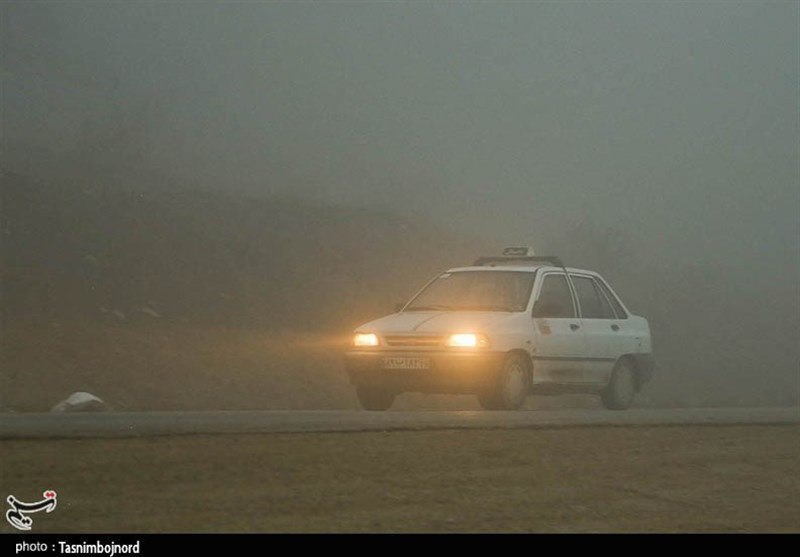 Reports say some cities across the southern Iranian province of Khuzestan have been shrouded in a thick blanket of fog that has reduced horizontal visibility to less than 50 meters.

Khuzestan’s meteorological organization said the heavy fog has descended in the northern and central parts of the province and its density is different in various areas.

A traffic police official said the foggy weather
has made driving dangerous outside cities, adding that the Ahvaz-Andimeshk and
Mollasani-Shoushatr roads are where people face more risk.

He urged people in Khuzestan to avoid unnecessary travels and stick to safety guidelines such as using fog lights and driving at safe speeds.

This comes as since Thursday night many parts of Iran have been hit by flooding and heavy snowfalls.