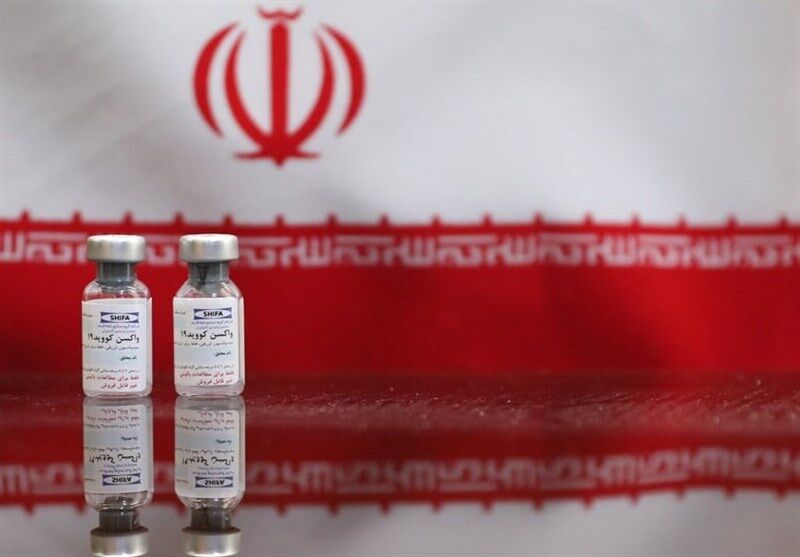 The director of Iran’s Food and Drug Organization has said the Islamic Republic is not importing vaccines anymore and is relying on domestic production in this regard.

Bahram Daraei said Iranian-made jabs will be sufficient to administer the booster shots to people in Iran. He added that Iranian vaccine producers are going to deliver 15 million doses per month.

Daraei noted that these documents have been submitted and that Iran has made good progress in production of Barakat vaccine.

In response to a question about how much currency domestic vaccine production saves, he said, “If we wanted to supply the vaccine only from abroad, we would need $4 billion to $5 billion a year in foreign exchange. With the efforts of our scientists, our need for imports has been eliminated and the president’s emphasis is on supporting domestic production”.