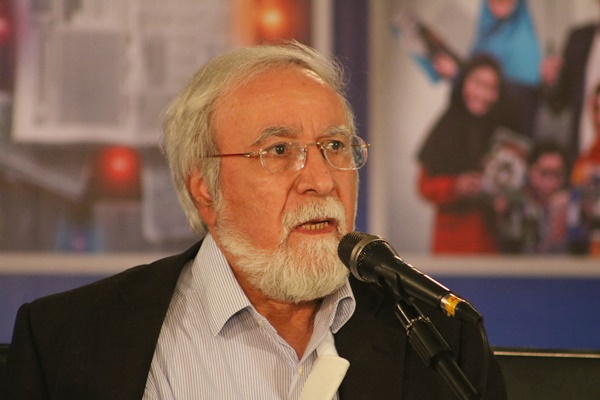 Some experts analyzing the Arab world affairs take the recent agreement between Iran and OPEC over output cut as a move by Saudis to come into terms with Iran. But is that really the case?

Sabah Zanganeh, a former Iranian envoy to the Organization of Islamic Cooperation (OIC), has discussed the issue in a Farsi article published by Arman daily newspaper:

Experts consider the failure of ISIS terrorist group in certain parts of Syria and also the recent victories of the Iraqi army and popular forces as the factors that might have convinced Riyadh to come into terms with Iran.

It seems, however, that the recent stances held by Saudi Arabia indicate that the country’s leaders are succumbing to realities and it is not yet clear whether Saudi Arabia is moving towards rationality. Is this Arab state giving concessions? Or, it has to take such stances towards Iran due to various conditions the country is now lying in?

A look at the Saudi politics will reveal that the Arab country is still beating the drums of war and mobilizing the Persian Gulf Cooperation Council [P](GCC) to form an anti-Iran coalition. By trying to unite Arab states of the Persian Gulf region, Saudis do not seek their development or cooperation or intend to tackle the region’s crises and ease tensions in the regions.

Considering the recent claims made by King Salman shows that he had clearly invited Arabs and the GCC states to upgrade cooperation to the higher status under the title of a political-security coalition. Evidently, any coalition is aimed at a special goal and King Salman had in his speech explicitly announced that the goal of such a coalition is exactly countering Iran.

As far as crude output cut is concerned, certain analysts believe that Saudi Arabia has come to terms with Iran but the reality is that Saudi Arabia faces huge economic crises and problems. Riyadh has undertaken to forgo only 0.5mbd of the 2mbd it oversupplied the market as a member of Organization of Petroleum Exporting Countries (OPEC).

On Syria, no trace of compromise can be seen in Riyadh’s policies towards Arab countries. In recent Paris session, which was focused on the issue of Syria, Saudi Arabia emphasized providing facilities to stir balance of power in Syria and even wished to provide anti-Assad militants with air defence missiles.

This is while, Iran does not intend to see conditions in Saudi Arabia move towards chaos.

Saudi Arabia is explicitly seeking regime change in Iraq and Syria. The conduct of Saudi statesmen is changing the regional atmosphere in favour of conflicts.

Saudi Arabia needs only to stop the war in Yemen and announce that it is fighting the ISIS and not the governments of Iraq and Syria and is moving against the expansionist policies of the Zionists [Israel].

In case Saudi Arabia adopts such stances, Iran should extend the hand of friendship and understanding towards Saudi Arabia. In that case, Tehran should step towards talks with Riyadh to study regional crises and find a solution to end the crises.