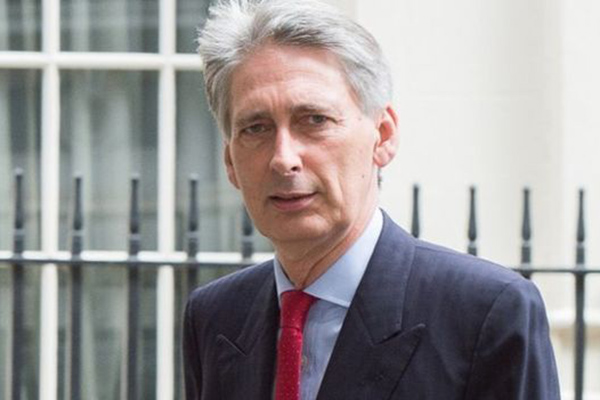 In a twitter message released on Tuesday, Hammond said that according to the promise made six months ago, the consular section of UK embassy in Tehran re-started work.

‘As per announcement by the British Government and in line with implementation of the previous agreements reached between the two countries, the consular section of the British embassy will resume its work on February 24,’ Jaberi Ansari told IRNA’s correspondent.

On August 23, the British foreign secretary reopened Britain’s embassy in Iran after four years of strained relations between Tehran and London.

Hammond arrived in Tehran in late August at the head of a high-ranking delegation to meet the Iranian officials and reopen the British embassy.

Upon arrival, he directly went to the British embassy and announced resumption of the mission’s operation in an official ceremony.