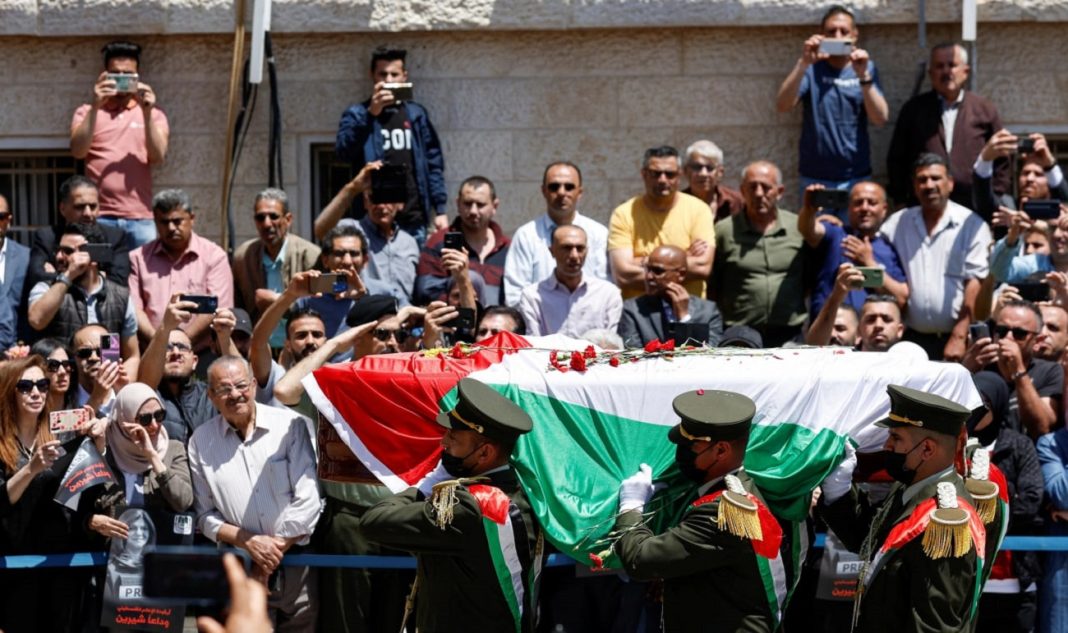 Palestinian resistance movement Hamas has thanked Iraq after its parliament criminalized any effort to normalize ties with the Israeli regime.

Hamas issued a statement in this regard, urging parliaments of other Arab countries to model themselves on this “noble move” and approve similar laws to prevent normalizing ties with the Zionist regime.

“This move by the Iraqi parliament is indicative of the Iraqi nation’s zeal and their historical stance on supporting the Palestinian people”, the statement said.

Hamas also supported opposition from any side to normalization with the common enemy of the Muslim Ummah that threatens its security and stability.

Iraqi MPs on Wednesday approved a draft bill banning any normalization of ties with the Zionist regime. The Iraqi parliament’s information office said in a statement that the bill is meant to safeguard the national and Islamic principles in Iraq given the grave dangers of normalization with the Zionist enemy.

The Islamic Jihad movement of Palestine has also said the bill is a major step toward fighting the Zionists’ efforts to infiltrate into Arab countries.

A statement by the Islamic Jihad movement said, “We salute the Iraqi parliament for taking a decisive stance at an important juncture to prove that the free Iraqi people stand with Palestinians and the resistance and are against any normalization with the Zionist regime, the main enemy of all Islamic nations.”

Some Arab countries including the UAE and Bahrain have made Palestinians angry following their recent move to normalize ties with Israel.