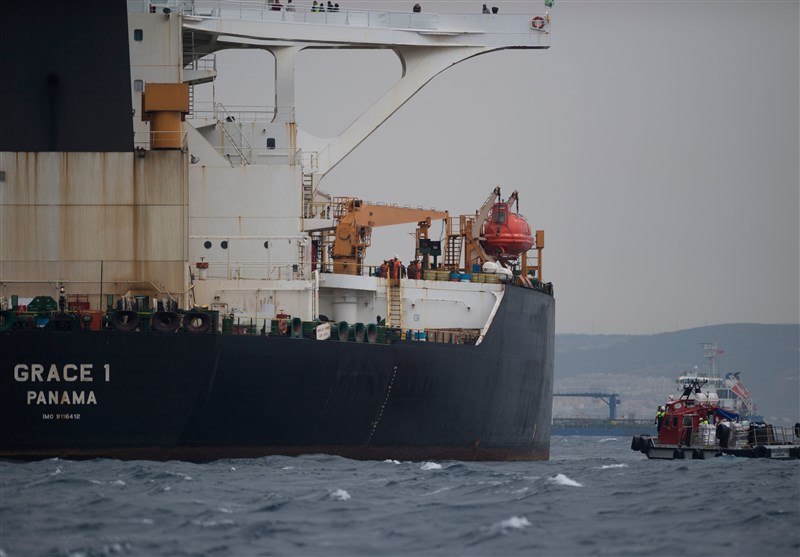 The Iranian supertanker Grace-1 seized in Gibraltar has been finally released after almost 40 days, apparently as a goodwill gesture by the UK to secure the release of the British oil tanker Stena Impero impounded in Iran.

The release was confirmed on Thursday by Iranian Ambassador to London Hamid Baeidinejad.

The release of the oil tanker Grace-1 came after some documents were exchanged that would help the seized ship’s release.

Gibraltar had earlier said it was seeking to de-escalate issues arising with Iran since the detention of the Grace-1 tanker.

“We continue to seek to de-escalate issues arising since the lawful detention of Grace 1,” a spokesman for Gibraltar said Tuesday.

The detention order on the vessel would have expired on Saturday night but a court hearing was held Thursday, and decided that the tanker be released.