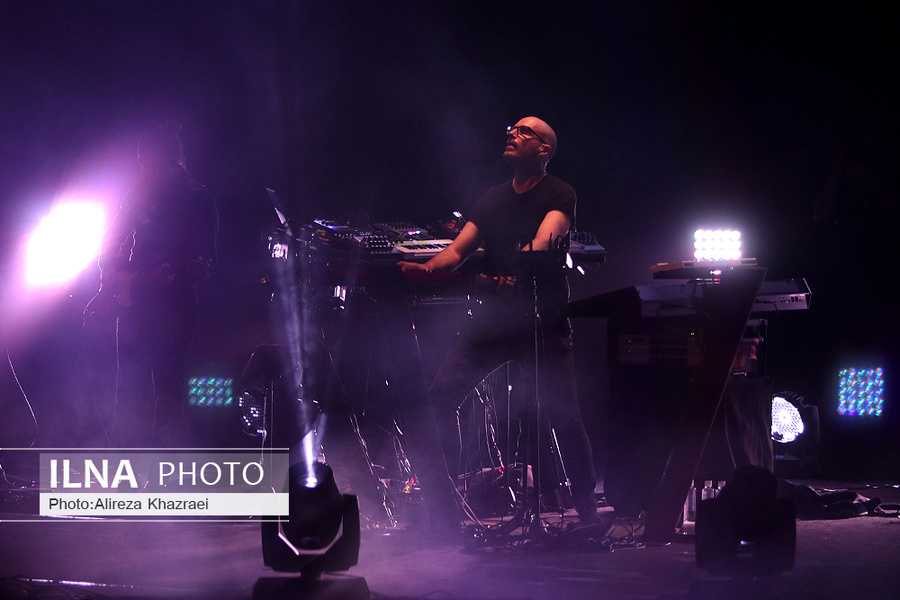 The Iranian capital, Tehran, is hosting the German electronic band Schiller these days.

The renowned music group, which rose to fame in 1988, is staging concerts at the auditorium of the Interior Ministry in Tehran.

This group is named after the 18th-century German poet and dramatist Friedrich Schiller.

Originally it was a duo consisting of Christopher von Deylen (German: [ˈdaɪlen]) and Mirko von Schlieffen. Around 2001 or 2002, von Schlieffen left the band, leaving von Deylen the solo member.

In September 2018 when von Deylen came to Iran to record part of his new album called morgenstun, he worked with Hojjat Ashrafzadeh and Niloofar Parsa to produce several tracks.

Schiller has, so far, performed symphonies such as sommernacht, lightyears, don’t say good bye, geborgenheit, Berlin muskau, shangari la, ultra marin, mitternacht, and midnacht I feel you in Tehran over the past days.

The group will stage its last performance in Tehran on November 11, 2019.