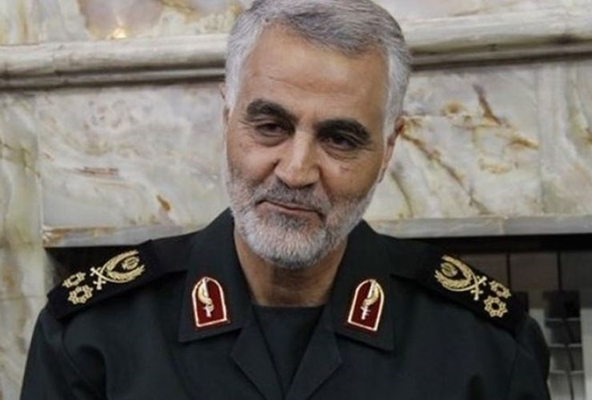 Zarif had announced his resignation Monday night, after he was not invited to a meeting between Syrian President Bashar al-Assad and Iranian President Hassan Rouhani, where General Soleimani was present.

In a statement carried by Sepah News on Wednesday, General Soleimani said evidence shows Zarif’s absence from the meeting was not intentional, and was just caused by a lack of coordination in the government.

The general said Zarif is definitely the one in charge of Iran’s foreign policy, and is highly respected by top Iranian officials, including Leader of Islamic Revolution Ayatollah Seyyed Ali Khamenei.

“He has taken valuable measures at various levels to advance the country’s national interests and has made necessary participation in the path to fight sworn enemies of the Islamic Revolution and the Iranian nation,” he said.

General Soleimani said Zarif’s resignation has pleased adversaries of the Iranian nation, but they must know that it won’t hinder the trend of the resistance front’s brilliant victories, and the country will continue to safeguard its national interests.