Iran has adopted a bylaw which calls for the release of and free access to public information without inquiring about the intention of applicants.

News on the confirmation of a bylaw focusing on the release of and free access to information appeared on page 2 of Shargh newspaper on December 3. The daily reported the bylaw obliges all public and state institutions to provide the public with free access to information without asking for the reason behind the request. Below comes the translation of part of that report:

The board charged with reviewing the cabinet’s decisions to see if they conform to the existing laws studied and later approved a bylaw which calls for the provision of free access to information.

The bylaw which was adopted on January 24, 2010 during the tenure of the eighth parliament and communicated to the government of former President Ahmadinejad one week later had required the previous government to piece together executive regulations for the law within six months.

However under the previous government, the legislation was allowed to languish. And when the eleventh government took over, it tried to draw up the executive regulations.

Mohsen Esmaeli, a jurist and member of the Guardian Council, has said, “The release of and free access to information law recognizes the right of Iranian citizens to free information and allows them to request access to public information, people’s private information excluded, without citing any reason.

“All government and public institutes are obliged to provide citizens with such information according to the existing rules and without inquiring about reasons for access to the information. Naturally when the right is recognized for every single Iranian, the right of reporters has been reaffirmed too.

“The law recognizes the rights of reporters to release and have free access to information. Under the law, an office holder who refuses to provide reporters with public information can be prosecuted for infringement of the law. […]”

“The sixth chapter of the law has mentioned civil and penal punishments for denying access to such information; it means any delay in giving and disseminating information which may cause losses for citizens and media should be compensated for by the violator(s).” 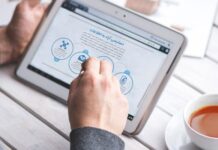 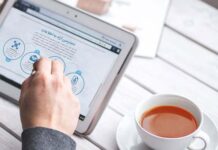 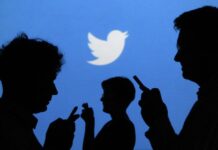 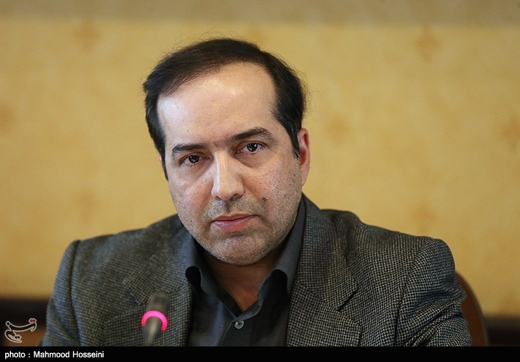 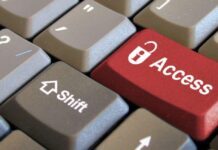