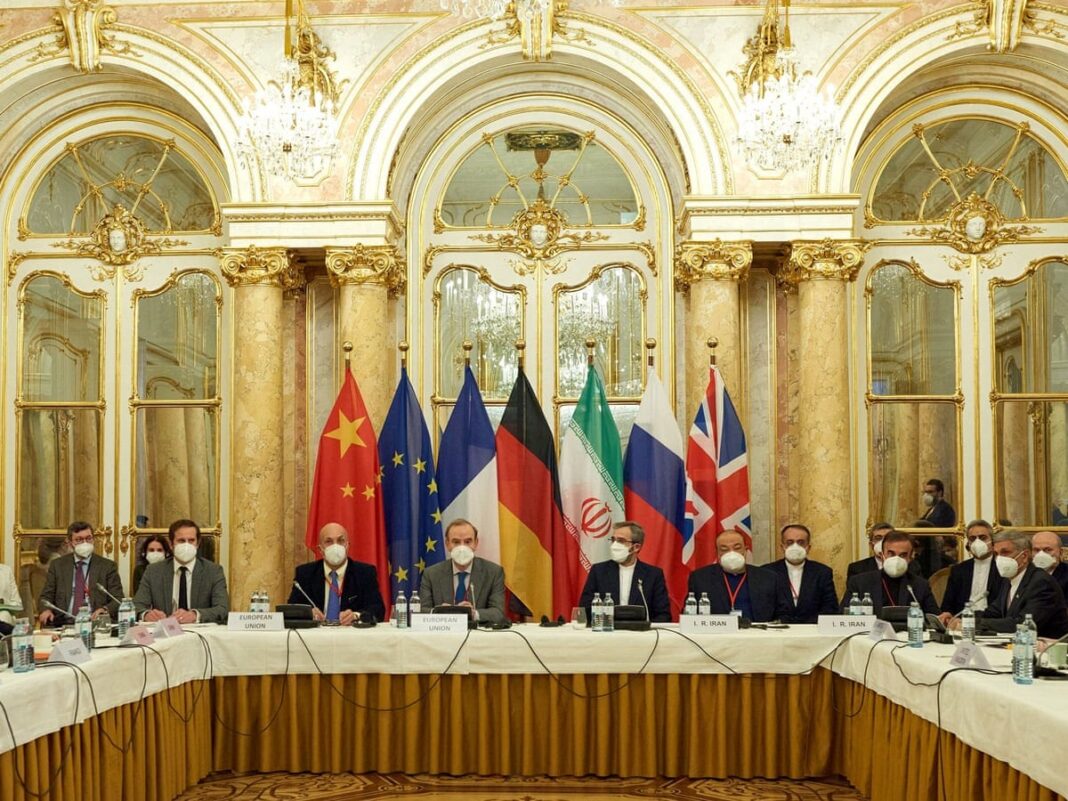 Progress has been made regarding the nuclear negotiations in Vienna although time is running out, French Foreign Affairs Minister Jean-Yves Le Drian said on Friday.

On Wednesday, German Foreign Minister Annalena Baerbock after a meeting with US Secretary of State Antony Blinken warned there is not much time to revive the 2015 nuclear deal.

Iran and the five remaining signatories to the JCPOA — Britain, France, Germany, Russia and China — resumed talks in Vienna on Monday after the parties took a three-day break for the New Year.

US State Department spokesman Ned Price has also stated those nuclear deal talks with Iran in Vienna had shown modest progress, and that Washington hopes to build on the progress that had been made.

In an exclusive interview with Al Jazeera broadcast on Thursday, Iranian Foreign Minister Hossein Amir Abdollahian said Tehran is hearing good words from the US in Vienna but words must be backed up with serious actions.

He also stated the 8th round of talks in the Austrian capital to revive the Iran nuclear deal and the lifting of anti-Iran sanctions is on the right track.

He added if Western countries have the will, a good deal is within reach.

The Iranian foreign minister also spoke of guarantees that Iran must receive regarding its oil exports. He noted one tangible guarantee is that Iran must be able to sell crude and have access to revenues from the oil sales.

“We demand that the sanctions imposed by Trump be lifted, in particular the bans that are contrary to the nuclear deal, JCPOA… we want new guarantees that no new sanctions will be imposed or re-imposed after they have been removed,” he continued.

Amir Abdollahian’s remarks came after earlier on Thursday, Iran’s chief negotiator in Vienna talks noted the negotiations with the remaining signatories to the Iran deal are “positive and forward-moving.”

Ali Bagheri Kani added that efforts were underway to achieve results from the talks.

The eighth round of the Vienna talks began on December 27 with a focus on the removal of all US sanctions. The US is not allowed to directly attend the talks due to its pullout in 2018 from the landmark deal with Iran.

During the previous round of the talks, the first under Iran’s new President Ebrahim Raeisi, Iran submitted two draft proposals to the other parties concerning the removal of sanctions and Tehran’s nuclear commitments.