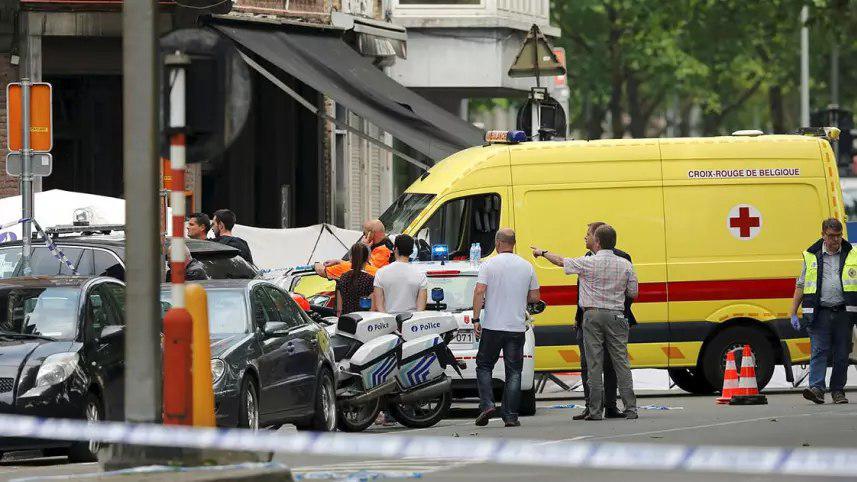 A German gunman has killed two police officers and a passer-by on Tuesday before being shot dead in the centre of the Belgian city of Liege. Authorities say terrorism could not be ruled out as a motive.

La Libre Belgique newspaper quoted a police source as saying the gunman shouted Allahu Akbar — God is greatest in Arabic — and RTBF said investigators believed the attacker may well have had a terrorist motive.

The man had taken a woman hostage at some point in the attack, the newspaper said.

The national anti-terrorist crisis centre, which Interior Minister Jan Jambon said on Twitter was monitoring the situation, said terrorism could not be excluded as a motive though it was also looking into other possible reasons.

“It (terrorism) is one of the questions on the table, but for the moment all scenarios are open,” a spokesman for the crisis centre said.

Images on social media showed people scurrying for safety on Liege’s central boulevard d’Avroy with shots and sirens being heard in the background.

Liege, an industrial city close to the German border in a French-speaking region, was the scene of a shooting in 2011, when a gunman killed four people and wounded more than 100 others before turning the gun on himself.