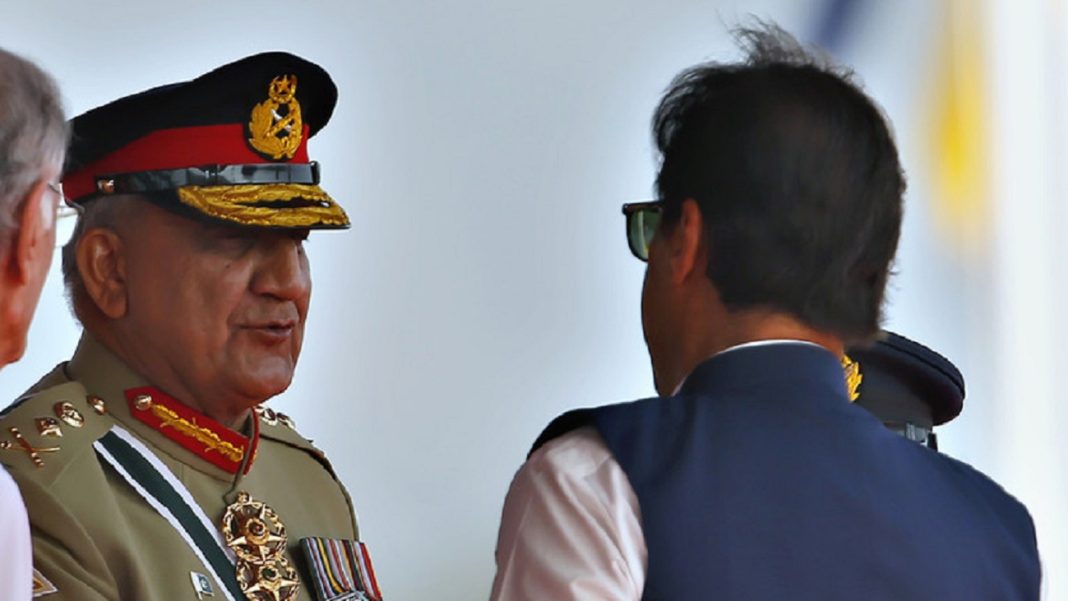 A former senior Iranian diplomat says Pakistan’s army is the “main player” in the current political situation in the country, and this may lead to a new coup.

Former deputy director of Iran’s Foreign Ministry’s Political and International Studies and a former charge d’affaires in Pakistan, Mohsen Rouhi, says the Pakistani military has always tried to overturn the parliamentary system in the country and replace it with a presidential system.

“In Pakistan, the parliamentary system has been overturned and changed into a presidential system several times in the past. This is because the army is the most powerful and well-established institution in the country that wields significance influence both in the domestic and foreign affairs, and in some cases prefers to take action independently,” he told the Iranian Sudents News Agency (ISNA).

Rouhi noted that Pakistan’s caretaker Prime Minister Imran Khan also took power with the secret support of the army as it wanted to end the dominion of the People’s Party and the Muslim League on power in Pakistan.

He said Imran Khan’s Tehreek-e-Insaf and the army had a short-lived honeymoon, but disagreements over the army’s demands are growing.

The former Iranian charge d’affaires in Pakistan further stressed that the army has been trying to impose certain appointments on Imran Khan, which he has refused, including by his pick for the director of the military intelligence.

“Pakistan also faces the possibility of a series of street riots and developments similar to what took place in Afghanistan,” he said.

“It is possible that, following the street clashes and political unrest in Pakistan, the army takes action under the pretext of establishing peace and stability, and stages a sort of a coup.”

Rouhi also said the issue of Ukraine and the pressure from both Russia and China on the one hand and the US, on the other hand, to ensure Islamabad takes their side is fueling the crisis in Pakistan.

Pakistan’s Supreme Court is now in deliberation to decide whether Imran Khan’s move to dissolve the parliament was legal. Khan lost his parliamentary majority last week, which led to the opposition calling a no-confidence vote. But the vote was blocked by the parliament’s deputy speaker, saying the motion was unconstitutional. The crisis deepened after Khan asked the president to dissolve the national assembly and called a snap election.