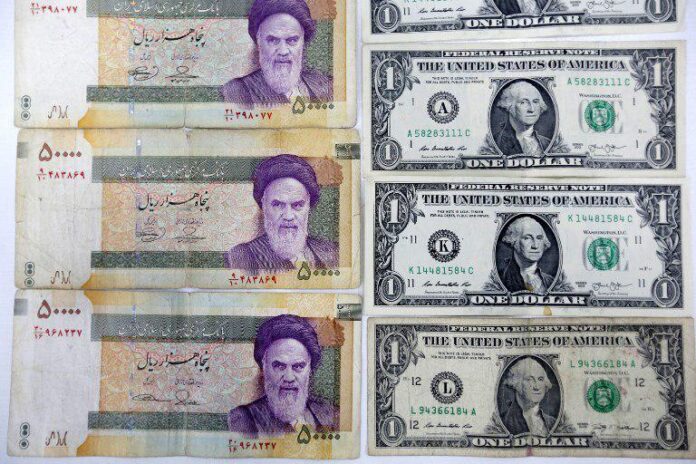 The Governor of the Central Bank of Iran Abdolnaser Hemmati says the rates of foreign currencies in the Iranian market will continue to decline in coming days.

Speaking to reporters on the sidelines of the weekly cabinet meeting, Hemmati expressed hope that the forex market could regain its stability once a balance is created between the supply and demand.

According to Hemmati, any speculation in the foreign currency market may end up in total failure especially for ordinary citizens.

Today the country needs economic boom, the chief banker said, expressing hope that the boom could be achieved with the ongoing decline in foreign currency rates.

Reports say, as of Tuesday, the US dollar has been offered at 119,000 rials on the unofficial market compared to 120,000 rials on Monday.

Many maintain that the recovery is due to new forex policies and restrictions imposed by the government on banking transactions and purchases of dollars as well as a ban on money send-outs by unauthorized foreign exchange shops.

Foreign currency and gold coin prices witnessed huge rises in recent months, and this led the rial to plunge to a record low (nearly 190,000) against the US dollar in the unofficial market. But now the market seems to be regaining its lost stability.