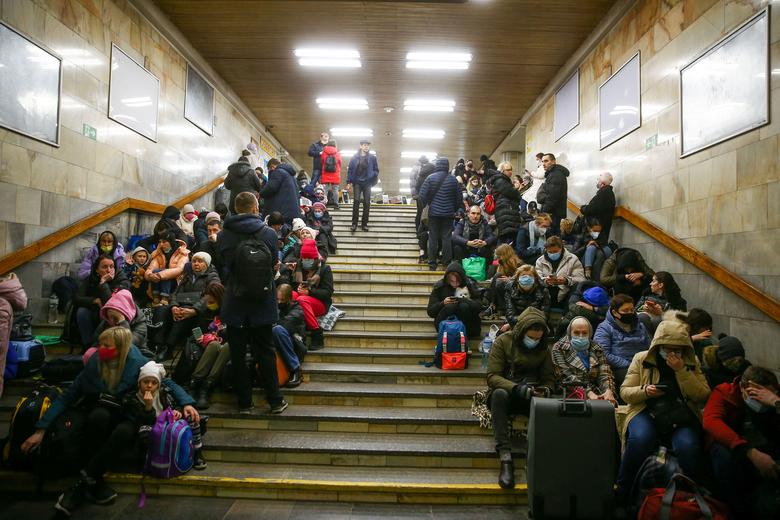 He held talks with Slovak Foreign Minister Ivan Korčok about the situation of Iranians living in Ukraine, bilateral relations and international issues of mutual concern.

Regarding the escalation of the crisis in Ukraine, Amir Abdollahian said, “We hope that this crisis will be resolved politically and peacefully.”

The top diplomat added that a group of Iranian citizens residing in Ukraine have applied to leave this country and we call on the Slovak government to cooperate and provide assistance to Iranian citizens so that they leave Ukraine for Slovakia visa free.

Amir Abdollahian noted that Iran plans to transfer its citizens to the Islamic Republic by air after entering neighboring countries of Ukraine, including Slovakia.

Slovakia’s foreign minister for his part expressed pleasure with the development of cooperation between the two countries at various levels and fields, announcing the holding of the joint economic commission of the two countries in the near future, which was welcomed by Amir Abdollahian.

Ivan Korčok further welcomed the proposal of the Iranian foreign minister, saying Slovakia is ready to cooperate and assist Iranian citizens to leave Ukraine through the Slovak border visa free.

He stressed that Iranian nationals can enter Slovakia via Ukraine’s border and then travel to Iran.