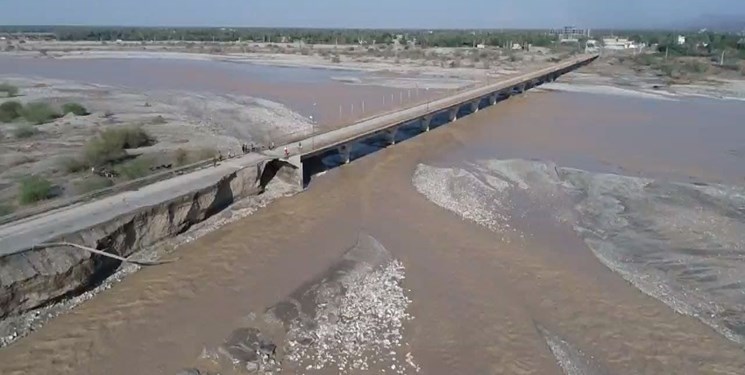 Flash floods, triggered by heavy rains over the past three days, have wreaked havoc in the southern Iranian province of Hormozgan, forcing hundreds of families into emergency shelters.

In the worst-hit Minab County, the village of Tonbek was completely evacuated. According to officials, only in Minab, over one thousand houses were flooded and dozens of homes were damaged.

The area saw 200 millimeters of rain in only three hours.

There were also reports of widespread damage to residential houses and infrastructures in the village of Jalabi.

Other areas are also reporting blackouts since Monday.

It comes as over two dozen roads across the Hormozgan Province were closed for hours, after authorities were forced to open floodgates of several dams to avoid damage to the structures.

The local road maintenance authority says roads have been mainly reopened except for those in eastern areas of the province, which bore the brunt of the flooding.