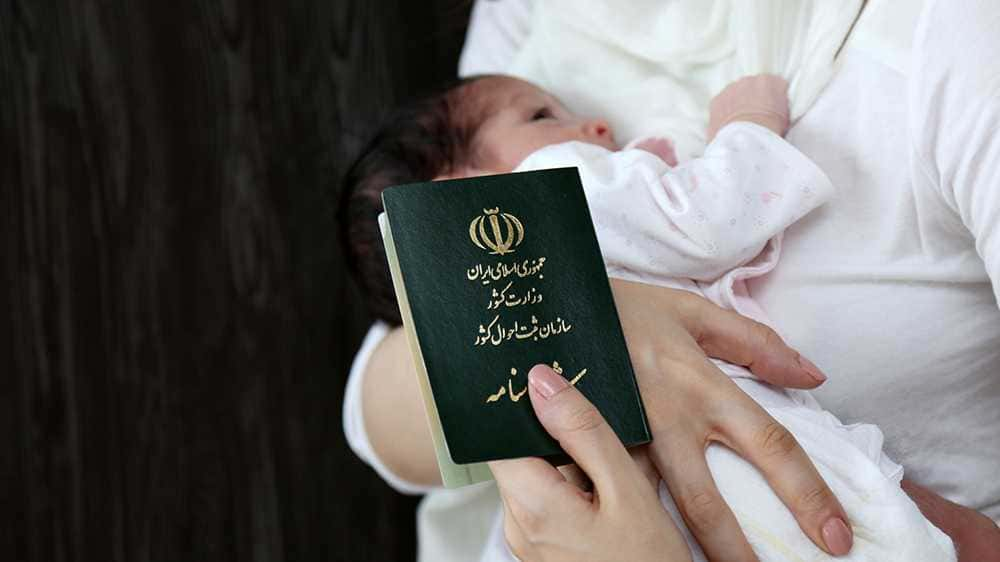 Iran’s government spokesman says the first Iranian identity card has recently been issued for a child born to an Iranian mother and a foreign father.

Tt“After years of efforts and ups and downs, finally the first child born to an Iranian mother managed to obtain the Iranian residency through the mother,” Ali Rabiei said in a weekly press briefing on Tuesday.

“We congratulate all Iranian mothers, either those with a non-Iranian spouse or others, as this is a kind of social protection for the community of women,” he noted.

The spokesman also noted that the move indicates the government’s serious resolve to protecting citizens’ rights for Iranian women.

In October 2019, the Guardian Council ratified a bill proposed by the government of President Hassan Rouhani to amend the law on passing citizenship to the children born to an Iranian mother and a foreign father regardless of where they are born.

According to article one of the law, children of Iranian mothers and non-Iranian fathers who were born before or after the law can obtain the Iranian citizenship upon the mother’s request, provided that they have no security problem before the age of 18.

These children, after reaching the age of 18, can apply for the Iranian citizenship themselves, if not requested by the mother, and will then be granted the Iranian citizenship in case of no security problem.
The United Nations High Commissioner for Refugees has welcomed the law as a step toward reducing statelessness around the world.