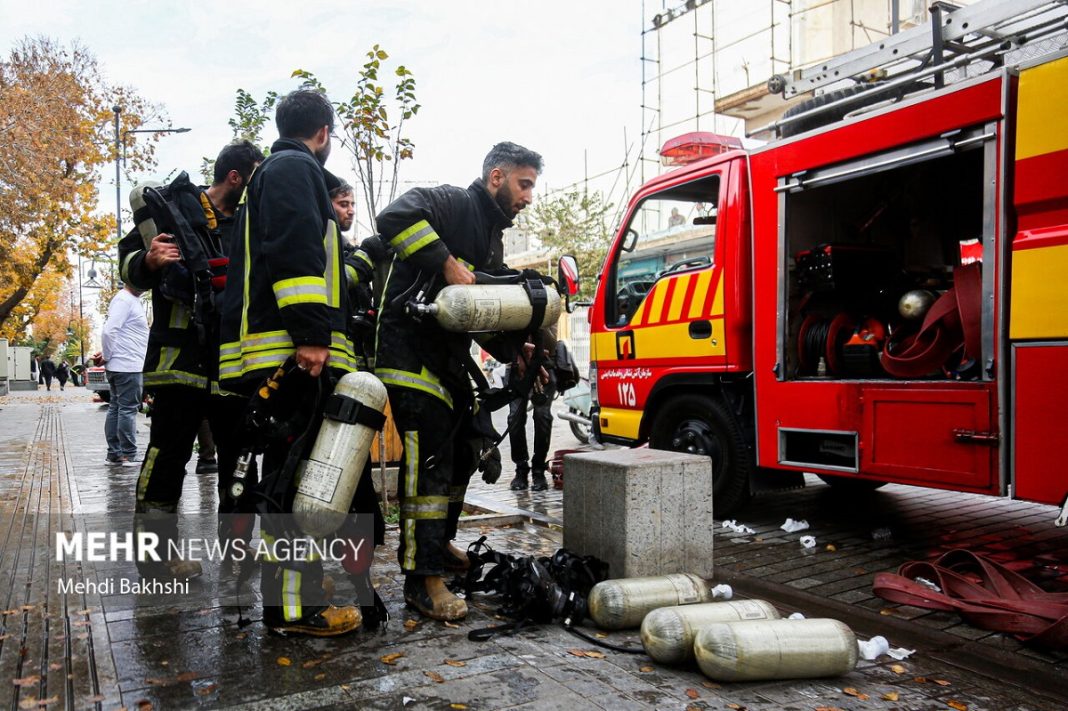 Firefighters on Monday rescued 30 people from a fire that engulfed several stories of a huge mall in Shahrake Qods district in northwestern Tehran.

A firefighting department spokesman said the cladding of Lidoma Mall is made of composite which is inflammable, adding that when the fire started, it quickly spread to the upper stories of the edifice.

According to the spokesman, the firefighters started their operation to extinguish the blaze from several directions and succeeded in bringing it under control shortly afterwards.

There is no word on the cause of the fire. Earlier reports said at least nine prople were injured in the blaze.