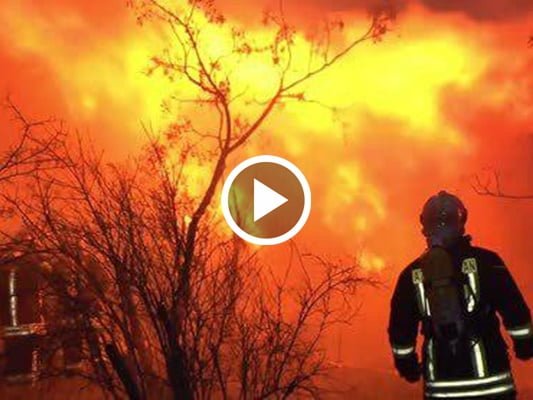 At least 24 people have been killed in a fire at a drug rehabilitation clinic in the Azeri capital of Baku on Friday morning, authorities say.

Police and prosecutors said in a joint statement that the fire broke out at 6 a.m. local time (0200 GMT) Friday in Baku and wasn’t put out until three hours later. A short circuit is believed to be to blame for the blaze at the clinic which is situated in an old, one-story wooden building.

The office of the Azerbaijani president said he had arrived at the scene to oversee the rescue effort and ordered an investigation into the blaze.