The system was successfully tested on Friday in Yadegar-e Emam Stadium in the north-western city of Tabriz, supervised by the representatives of Football Federation Islamic Republic of Iran.

The system, named Paldi, is an advanced version of VAR invented by Sirous Paldi, a report by Khabaronline said.

The invention has been awarded some global medals in 2016 and 2017. The system could accurately spot the areas in which fouls have happened by laser.

VAR is a football assistant referee that allows for reviewing the decisions made by the head referee with the help of the recorded video footage and a headset for communication. 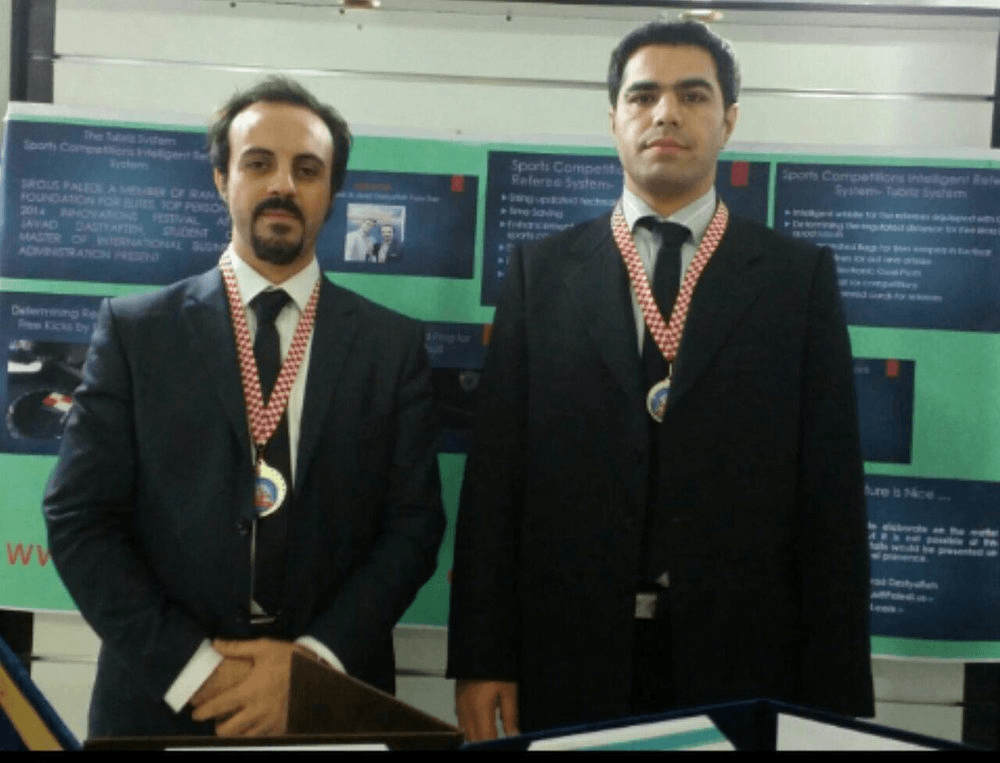