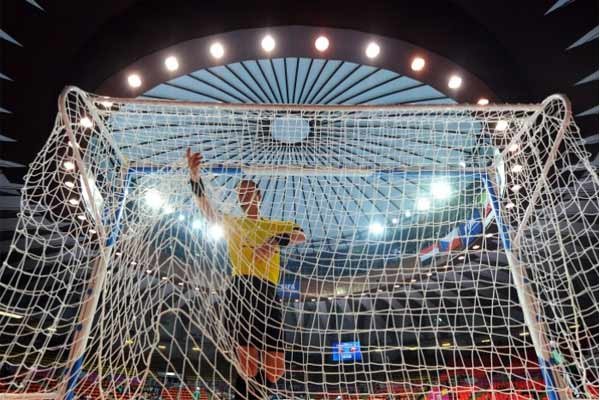 Iran’s request to hold 2020 Futsal World Cup has been registered while May 6 marks the deadline for the 13 candidates to solidify their commitment.

A record of 13 Member Associations, from five continents, have stepped forward registering their interest in bringing the FIFA Futsal World Cup 2020 to their country in four years’ time.

Candidates can now expect to receive bid packs which include further information regarding the bidding process and the requirements to host the event, with the next step being them solidifying their commitment, with formal declarations of interest needed by 6 May.

The 2020 tournament will be the ninth edition of futsal’s premier competition, which has thus far been played on four of the six confederations, since beginning life at Netherlands 1989.