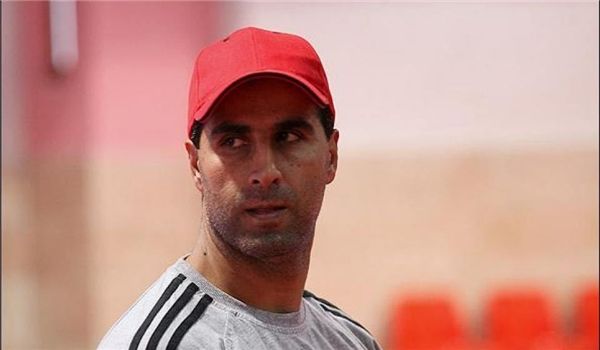 Iran fencing champion Hamed Sedaqati and one of his friends were abducted by outlaws in the Southeastern Sistan-and-Balouchestan province.

“The two have been abducted on Khaash-Iranshahr road,” a provincial official said.

Khaash Governor Mohammad Akbar Chakerzehi confirmed the report on the abduction, but said the identity of the abductors and those who have been kidnapped is not clear yet.

“Investigations are already underway into the incident,” he added.

The Iranian Fencing Federation President, Fazlollah Baqerzadeh, confirmed the report on the abduction of Sedaqati, saying that his federation is pursuing the case through law-enforcement officials.

Sedaqati and two of his friends were driving on the road to the provincial capital city of Zahedan when they came under attack by unknown assailants.

Other reports named the second abductee as Mehdi Hosseini, a lawyer.

Hamed Sedaqati won the 3rd place in Asian championship in 2006.

Sedaqati’s sister confirmed his abduction, but said the unknown assailants have not taken his watch, laptop computer, mobile phone and other previous objects in the car.