Iranian expert: Tensions between Iran and US to continue until next meeting of IAEA board 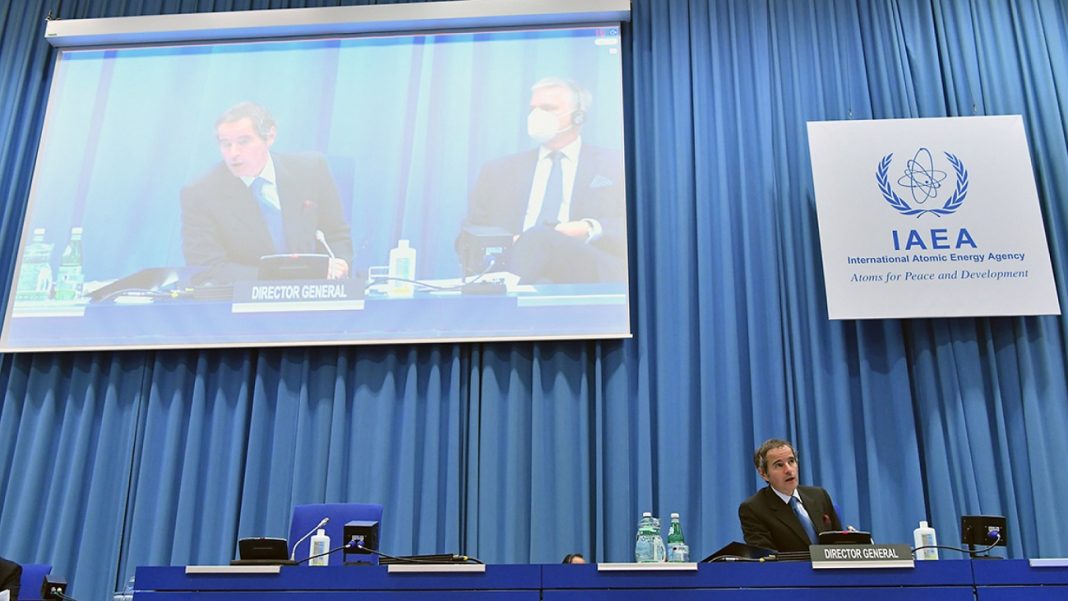 An Iranian political expert has said tensions between Iran and the US will continue until the next meeting of the IAEA’s Board of Governors in early September.

Kourosh Ahmadi, in an interview with Tehran-based Entekhab news outlet, added that determining a time as the finish point of efforts to revive the Iran nuclear deal, JCPOA, depends on the political stance and interests of the two sides.

Ahmadi however noted that US statement that Iran has not resumed “nuclear bomb program” has provided US officials more room for maneuvering on the issue.

The former Iranian diplomat said what matters most for Iran is that the country is losing 250 million dollars per day in oil and gas revenues, saying these resources are being plundered by neighbors.

He added that the prospect for talks is not clear as the US said it has no plan for new talks with Iran.

Ahmadi however referred to efforts by Qatar, as host of the latest round of nuclear talks, and called on the EU to resume the negotiations over the revival of the Iran nuclear deal.

He said Iran is correct in insisting that the US should give guarantees that Tehran will benefit economically from the revival of the JCPOA.

Ahmadi however said there are no mechanisms in the US political system with which the current president can bind his successor to comply with his commitments under a deal with a foreign country.