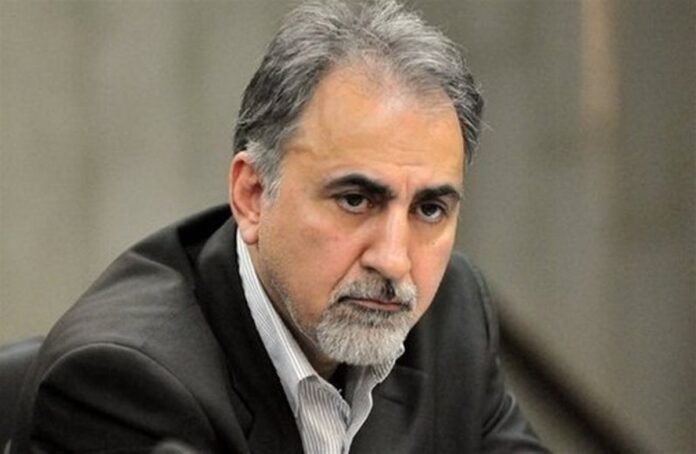 Mohammd Ali Najafi, a former Iranian vice-president and a one-time mayor of Tehran, has confessed to the murder of his wife.

Najafi’s wife, Mitra Ostad, was murdered at her home in Tehran on Tuesday. Police found her body with several gunshots in her chest.

Najafi has reportedly gone to the Criminal Police headquarters in person and confessed to the murder.