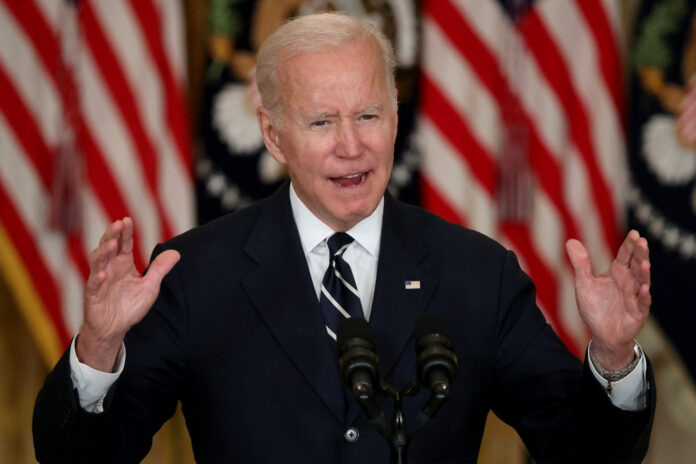 Washington should be held accountable for the existing problems over the Iran nuclear deal because US President Joe Biden could return to the agreement to avoid the current dilemma, a former British diplomat believes.

Peter Jenkins, Britain’s former ambassador to the International Atomic Energy Agency (IAEA) and other United nation (UN) organizations in Vienna, Austria, told IRNA on Monday that if Biden had returned to the Joint Comprehensive Plan of Action (JCPOA) earlier, the agreement could be in a better situation today.

According to the former diplomat, the European and American parties are not aware that Iran would have stopped scaling back from its commitments under the deal if the Biden administration had rejoined the JCPOA in the first weeks of his tenure at the White House.

However, he pointed to a statement recently issued by the E3 (Britain, France and Germany) and the US, and claimed, “The Biden administration is eager to revive the JCPOA by agreeing terms for doing so with the [Ebrahim] Raisi administration.”

“It must be hoped that those references do not distract the Iranian government from the core of the statement,” he said.

Sunday night, Biden took part in a quadripartite meeting, initiated by German Chancellor Angela Merkel, in the presence of French President Emmanuel Macron, and British Prime Minister Boris Johnson, on the sidelines of the G20 summit in Rome, Italy.

The statement urges the Islamic Republic to change its behavior to pave the way for the revival of the JCPOA.

Iran has repeatedly shown its compliance with international regulations and kept up its side of the bargain concerning implementation of the international nuclear accord, but the United States withdrew from the deal in May 2018 and re-imposed sanctions on Tehran.