Ex-Iranian ambassador to Baku: U.S. trying to drag Russia into war with Ukraine 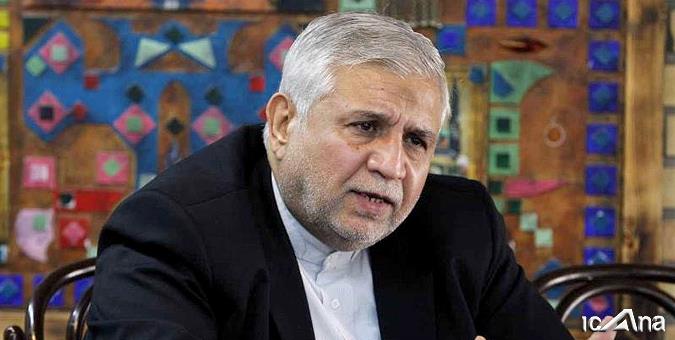 Ex-Iranian ambassador to Baku: U.S. trying to drag Russia into war with Ukraine

Iran’s former ambassador to Baku says Russian President Vladimir Putin is handling the Ukraine crisis in a wise manner, adding the U.S. tries to force Russia into attacking its neighbor.

Mohsen Pak Aeen says Putin is trying to prevent the crisis from spilling over into the rest of Europe.

Pak Aeen also said multiple players are engaged in the Ukraine crisis, adding the US as number one player, is seeking to provoke Russia into attacking Ukraine.

He noted that Washington’s aim is to get Russia, as a global rival, bogged down in a war in Ukraine, thus weakening Moscow in the Eurasia, West Asia and Europe.

Pak Aeen said the US goal is beyond Ukraine, adding Washington does not want to defend Ukraine and only seeks to drag Russia into a war.

He maintained that the US showed in 2014 after Russia’s annexation of Crimea that it will not stand by Europe. Pak Aeen underlined that Europeans know this and that’s why the German chancellor and the French president travelled to Moscow and held direct talks with Putin.

He said the Europeans, unlike the US, want the crisis to be resolved diplomatically.

The former Iranian ambassador to Thailand, Uzbekistan and Mozambique added that Ukraine which has already lost Crimea does not want to also lose the Luhansk and Donetsk regions where there are many Russian people.