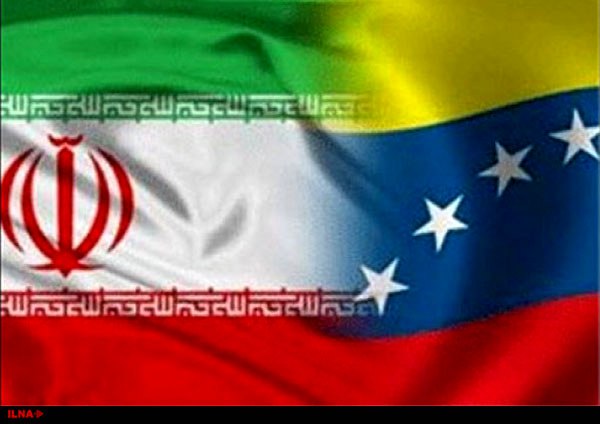 Iran’s former ambassador to Venezuela says Tehran will continue and will expand its legitimate cooperation with the South American country as the exchanges are beneficial to both sides.

Ahmad Sobhani told Ilna news agency that Iran will sell out products wherever there is client and it is beneficial, even if such trade is sanctioned by the US.

He added that Iran should have started its oil trade with Venezuela 10 years earlier, seeing the heavy crude Venezuela produces and Iran’s potential to dilute it using its large reserve of condensates. This, he said, brings added value both to Iran’s condensates and Venezuela’s crude.

“It is natural that when we are facing illegal US sanctions, we would be searching for alternatives for transfer of money including with our national currencies. Currently, solutions have been worked out. Of course, we do not have the past difficulties for exchanges with Venezuela as sanctions may deal a serious blow early after their implementation, but with the passage of time, alternatives to neutralize them are found,” Sobhani said.

The former envoy also touched on the visit by the Venezuelan foreign minister to Tehran on Monday. He said a 20-year roadmap for cooperation between Iran and Venezuela will be drawn up and will be signed by foreign ministers of two countries during a visit by Venezuelan President Nicolas Maduro, which is scheduled to take place soon.