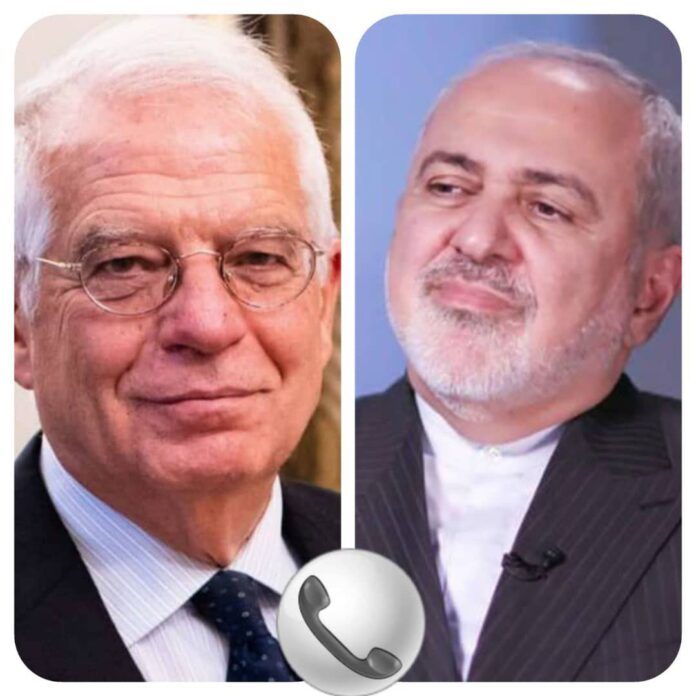 High Representative of the European Union for Foreign Affairs and Security Policy Josep Borrell has denounced the assassination of prominent Iranian scientist Mohsen Fakhrizadeh as a criminal act.

In a telephone conversation with Iranian Foreign Minister Mohammad Javad Zarif on Tuesday evening, Borrell reiterated that the fatal assassination attack on Mohsen Fakhrizadeh was a criminal measure.

He also expounded on the European Union’s stances on the matter.