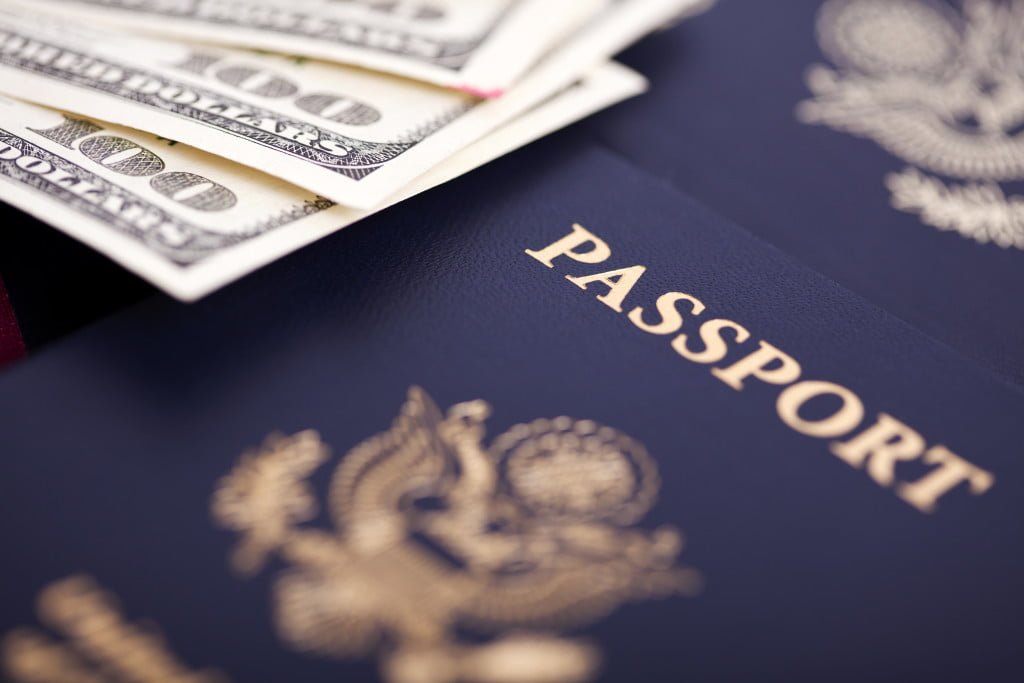 Some European embassies in the Iranian capital Tehran have put issuing visas to Iranian nationals on hold, the head of the Association of Iranian Travel Agencies has announced.

According to Entekhab news oulet, Hormatollah Rafiei revealed on Monday that the consular affairs of the embassies, mostly in the 26-state Schengen Area in Europe, have stopped the process for visa applications without providing any reasons.

The French Visa Application Processing Center in Tehran announced on September 29 on its website that visa applications are suspended due to “internet disruption” in Iran.

The restriction comes amid a wave of protests and deadly riots in Iran following the death of a woman after being detained by the police three weeks ago.

Some European countries, including Germany, France, the Netherlands, Austria, Belgium, Spain and Italy issued separate statements, advising their nationals against traveling to Iran.

The Islamic Republic has lashed out at the warnings, saying the country is quite safe.
Iran has accused some foreigners, including those with dual citizenship, of instigating the unrest in the country.